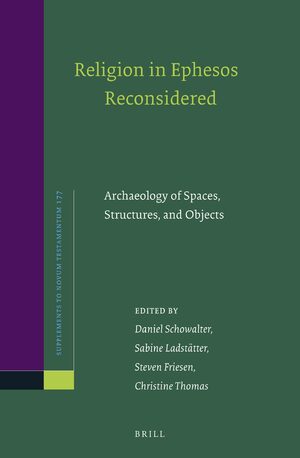 Editors: Daniel Schowalter, Sabine Ladstätter, Steven J. Friesen, and Christine Thomas
Religion in Ephesos Reconsidered provides a detailed overview of the current state of research on the most important Ephesian projects offering evidence for religious activity during the Roman period. Ranging from huge temple complexes to hand-held figurines, this book surveys a broad scope of materials. Careful reading of texts and inscriptions is combined with cutting-edge archaeological and architectural analysis to illustrate how the ancient people of Ephesos worshipped both the traditional deities and the new gods that came into their purview. Overall, the volume questions traditional understandings of material culture in Ephesos, and demonstrates that the views of the city and its inhabitants on religion were more complex and diverse than has been previously assumed.
E-Book (PDF)

€129.00$155.00
​
Add to Cart
Daniel Schowalter, Th.D. (1989), Harvard University Divinity School, is Professor of Classics and Religion at Carthage College. He studies religions of the ancient Mediterranean world and has published volumes of collected essays on Ancient Corinth and Omrit in northern Israel.

Sabine Ladstätter, Ph.D. (1997), University of Vienna, is Director of the Austrian Archaeological Institute and the Austrian excavations at Ephesos. She has published widely on the site of Ephesos including monographs, edited volumes, book chapters and journal articles.

Steven Friesen, Ph.D. (1990) Harvard University, is the Louise Farmer Boyer Chair in Biblical Studies, Univ. of Texas at Austin. His publications include Imperial Cults and the Apocalypse of John (OUP, 2001) and Twice Neokoros (Brill, 2003). He researches ancient economic ideas and practices.

Christine M. Thomas , Ph.D. (1995), Harvard University, is Cordano Endowed Chair in Catholic Studies at the University of California, Santa Barbara. Her publications include a catalogue of votive steles for the Ankara Museum, and numerous articles on ancient Ephesos.

3 Thekla in the Cave of St. Paul at Ephesos
Renate Johanna Pillinger


5 The Upper Agora at Ephesos: an Imperial Forum?
Dirk Steuernagel

8 Sacred Space for Dionysos in Ephesos and the House of C. Fl. Furius Aptus
Hilke Thür

9 The Artemision in the Roman Era: New Results of Research within the Sanctuary of Artemis
Lilli Zabrana

Sacred Thresholds: The Door to the Sanctuary in Late Antiquity 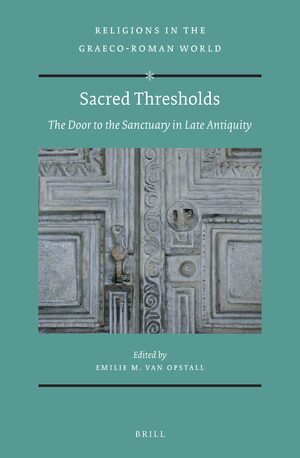 My Lots are in Thy Hands: Sortilege and its Practitioners in Late Antiquity 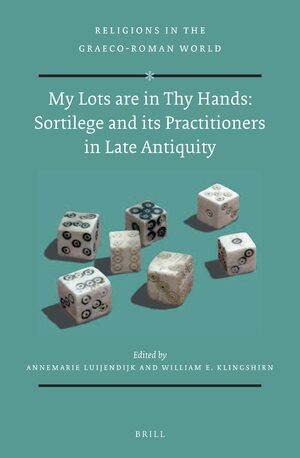 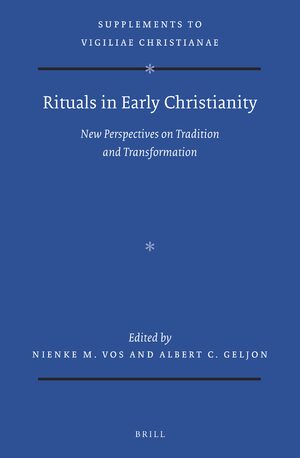