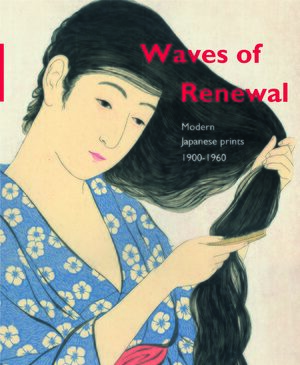 Selections from the Nihon no Hanga collection, Amsterdam

Authors: Chris Uhlenbeck, Amy Newland, and Maureen de Vries
Waves of renewal traces the history of Japanese printmaking following an era of decline beginning in the late nineteenth century. The early twentieth century witnessed the emergence of two principal printmaking movements. The first— shin hanga (new print)—reinvented and revitalised the conventional genres of landscape, beauties and actors. Shin hanga adhered to a traditional production method that was based on the cooperation between artist, block-cutter, printer and publisher. At the same time, it strove to forge a new visual language in both style and technique. The second— sōsaku hanga (creative print)—was inspired by the dialogue between Western and Japanese art and aesthetics. In the main, sōsaku hanga adherents advocated the participation of the artist in the entire creative process from design to production.

Waves of renewal is the most comprehensive publication to date to focus on the holdings of the Nihon no hanga collection in Amsterdam. The 277 prints included showcase the sophistication of shin hanga and the boldness of sōsaku hanga. An introductory essay sets the stage, followed by ten shorter essays by noted scholars in the field that centre on aspects integral to our understanding of early to mid-twentieth century Japanese printmaking. Each print is documented and annotated in the extensive catalogue section. 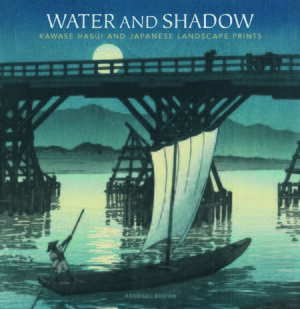 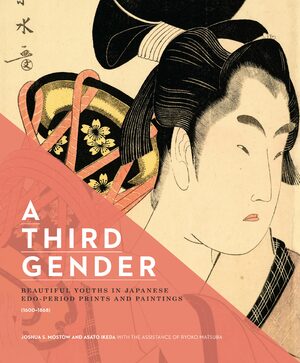 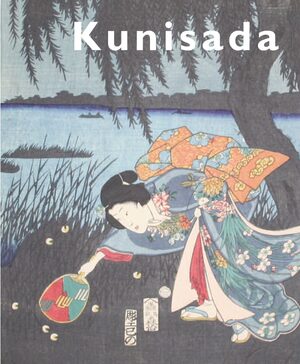