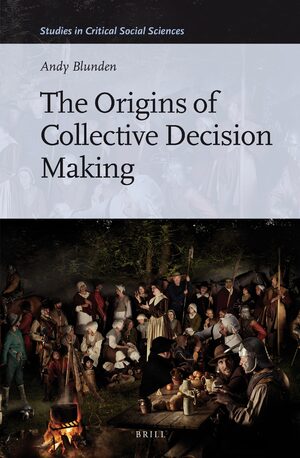 The Origins of Collective Decision Making

Author: Andy Blunden
In The Origins of Collective Decision Making, Andy Blunden identifies three paradigms of collective decision making – Counsel, Majority and Consensus, discovers their origins in traditional, medieval and modern times, and traces their evolution over centuries up to the present. The study reveals that these three paradigms have an ethical foundation, deeply rooted in historical experiences. The narrative takes the reader into the very moments when individual leaders and organisers made the crucial developments in white heat of critical moments in history, such as the English Revolution of the 1640s, the Chartist Movement of the 1840s and the early Civil Rights Movement of the 1960s. This history provides a valuable resource for resolving current social movement conflict over decision making.
E-Book (PDF)

€112.00$149.00
​
Add to Cart
Andy Blunden is an editor of the journal Mind, Culture, and Activity and Secretary of the Marxists Internet Archive. He published with Brill: An Interdisciplinary Theory of Activity (2010), Concepts: A Critical Approach (2012) and Collaborative Projects: An Interdisciplinary Study (2014).
"... many lessons we can all learn from this remarkable volume. - Mitchell Abidor, in Rethinking Marxism, Vol. 31, No. 2 (2019), pp. 225-229 "The most significant contribution this book makes to the scholarship on collective decision making and, thus at least implicitly, democracy, is a filling in of the gaps between the earliest chapters or our grand history rooted in settings such as Athenian democracy that often jump to participatory movements of the mid-20th century and deliberative democracy at the turn of the 21st century."
- Timothy J. Shaffer, in Journal of Public Deliberation, Vol. 15, No. 1, Article 16 (23 April 2019)

"Andy Blunden [is] asking questions that have not been asked before. The dispute between supporters of Majority and Consensus is at bottom an ethical one, he argues, and the ethical problem has to be solved before practical solutions to the problem of decision making can be found, solutions in which both Majority and Consensus may have a place. This book, by illuminating the history, is intended as a resource for that purpose."
- Jeremy Dixon, in Social Movement Studies, 22 March 2019

"Blunden’s book which ranges across a much wider range of example in the context of consensus and majority voting decision making methods, provides a very useful and insightful comparative historical tool. [...] Blunden’s though provoking book deserves to be read by anyone involved in trying to change the world for the better."
- Keith Flett, in LSHG Newsletter, No. 63 (Spring 2018) and No. 64 (Summer 2018)

"Blunden has written a careful history of the emergence of decision-making processes within the Civil Rights movement."
- Adam Lindsay, in History, Vol. 103, No. 355 (April 2018)

“Blunden provides us with a grounding from which to pursue these matters [...]. [...] [T]here is a clarity and simplicity to the exposition that befits its subject’s inclusive ambition."
- Maher Mughrabi, in Arena Magazine, No. 149, August 2017, pp. 52-54

"[...] Blunden's story of origins helps us understand how the decision making paradigms function." - Geoffrey Kurtz, in Logos: a Journal of Modern Society & Culture, Vol. 16, Nos. 1-2 (Spring 2017) "I found this book a page turner [...]. It is a paean to rigorous emperical methods; blunden took nothing for granted, doggedly pursuing informants and sources to track down how real decisions wree made by real people. [...] [A]spirational for today's social movements facing overwhelming issues [...]. [...] [L]ucidly written, thoughtful, scrupulously researched, and fascinating [...]." - Bonnie Nardi, in Interface: a Journal for and about Social Movements, Vol. 9, No. 1 (2017), pp. 5391-581 "Blunden’s fascination with the mechanics of group decision making is contagious, and, more important, his attention to the transmission of decision making practices allows him to show the contexts in which majority and consensus practices have each been adopted. That relationship between practices and their contexts turns out to be crucial."
- Geoffrey Kurtz (Borough of Manhattan Community College, CUNY), in Logos, Vol. 16, Nos. 1-2 (Spring 2017)

"Andy Blunden's The Origins of Collective Decision Making (2016) is driven by his observation that participants in twenty-first century protest movements and organisations try to work together without understanding what others perceive as the right way to reach agreement on how to pursue common cause. He identifies the significant clash as between those accustomed to making majority decisions and the advocates of consensus. Blunden's argument is that by understanding the origins of each other's assumptions about how to make decisions, it will be easier for those on the left to work together. For Blunden, decision-making methods matter."
- Bridget Leach, School of Humanities and Social Sciences, University of Greenwich, London, in International Critical Thought, 2017, pp. 1-4

“Blunden’s examination of various instances pays close attention to the primary sources, which are contextualised through a class analysis of the changing historical circumstances. [...] Even the most iconoclastic activists seldom reflect on the origins and implications of their mode of decision-making. This stimulating book encourages them to do so.”
- Stuart MacIntyre (University of Melbourne), in Labour History, No. 112 (May 2017)

“Blunden's book is a unique contribution, filled with quickly sketched concrete details about over a thousand years' worth of people trying to make collective decisions. For anyone who is working within an organization, trying to build a coalition, or make a collective decision making process more effective, this book will both clarify your thinking and give you pause.”
- Helena Worthen¸ in Journal of Labour and Society, Vol. 19, No. 4 (December 2016)

“In this engaging and accessibly-written study, Andy Blunden seeks to uncover the history of how people have arrived at decisions on a shared course of action to achieve common goals. Along the way, he provides interesting and sometimes surprising case studies of collectivity in various and institutional formations, drawn from three contintents and a range of cultural practices.”
- Steph Marston, in Marx & Philosophy. Review of books, 22 November 2016

PART 2. CONSENSUS
English Revolution and the Quakers
The Quakers in Twentieth Century Pennsylvania
New England Town Meetings
The Peace and Civil Rights Movements
Myles Horton and the Highlander
The African and Slave Roots of the Black Baptist Churches
Eleanor Garst and Women Strike for Peace
The Quakers and Movement for a New Society
Anarchism and Decision Making

Islam in a Post-Secular Society 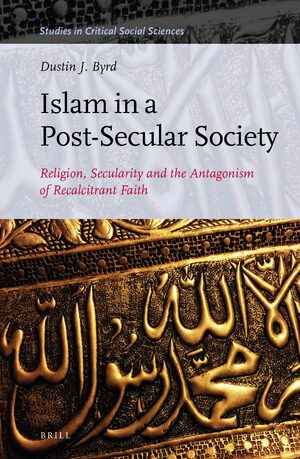 The Critique of Religion and Religion’s Critique 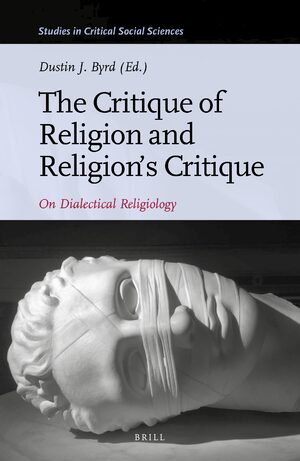 Settlement Sociology in the Progressive Years 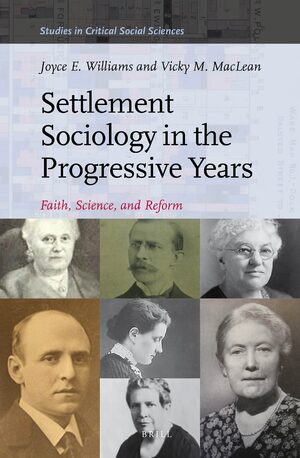