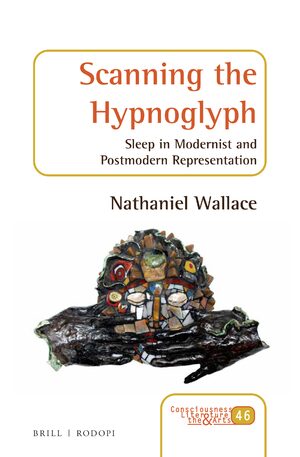 Sleep in Modernist and Postmodern Representation

Author: Nathaniel Wallace
Nathaniel Wallace’s Scanning the Hypnoglyph chronicles a contemporary genre that exploits sleep’s evocative dimensions. While dreams, sleeping nudes, and other facets of the dormant state were popular with artists of the early twentieth century (and long before), sleep experiences have given rise to an even wider range of postmodern artwork. Scanning the Hypnoglyph first assesses the modernist framework wherein the sleeping subject typically enjoys firm psychic grounding. As postmodernism begins, subjective space is fragmented, the representation of sleep reflecting the trend. Among other topics, this book demonstrates how portrayals of dormant individuals can reveal imprints of the self. Gender issues are taken up as well. “Mainstream,” heterosexual representations are considered along with depictions of gay, lesbian, and androgynous sleepers.
E-Book (PDF)

€122.00$163.00
​
Add to Cart
Nathaniel Wallace, a comparatist by training (Ph.D., Rutgers), teaches English at South Carolina State University. He has published on varied topics, sleep included. He has held NEH and Camargo fellowships and lectured in Norway (University of Bergen) on a Fulbright.
"Wallace offers a fascinating exploration of how humans have sought to represent that most elusive cousin of thanatos, sleep itself. While setting his parameters within the modernist and post-modernist eras, W. engages with a wide-ranging swath of discourses (from Platonic philosophy to 17th century French painting to contemporary cognitive science), all of which have addressed the challenges of speaking the unsayable nature of dormancy. The author identifies sleep’s critical function as resistant to narrative processes, as humans alternatingly cede to and resist psychic maturation. In the process, if somewhat paradoxically, his investigation reveals much about how we tell stories of the self (the diarist’s impulse), or seek to escape the grasp of those stories.

Taken discretely, Wallace’s analyses of verbal and visual representations of sleep initiate the reader into various interpretive strategies that allow us to better contemplate sleeping subjects (though our full comprehension of those subjects may remain just out of reach). Particularly impressive is Wallace’s understanding of Baudelaire’s sonnets as heralding a modernist approach to sleep, one that reflects upon the precarious realities of urban sprawl. Cumulatively, Wallace’s readings chart conflicted but entangled attitudes toward sleep that, on the one hand, uphold its salubrious restorative potential and, on the other, condemn its allure as an escape from industry and cognition. A well developed and erudite approach to sleep that is anything but soporific, Wallace’s book should prove a critical conversant in the ever evolving debates that surround discourses of sleep as well as its antithesis, the vigilant Argos that is twenty-first century surveillance."

" Scanning the Hypnoglyph is a trove of fascinating and surprising references. Wallace's deciphering of sleep gives elegant and extensive voice to the unsayable, thereby enriching our imagination and understanding of how subjectivity can become shaped and reshaped through sleep. This is a must read for comparatists, not simply for its content but also for its methodologies."

II. A Life in the Day of a Hypnoglyph: Vertical Slumber and Other Typicalities
Elizabeth Bishop’s “Sleeping Standing Up”
Robert Lowell’s “Man and Wife”
Vincent Desiderio, The Sleeping Family, The Interpretation of Color

VI Conclusion: The Hypnoglyph and the Missing Closure of the Postmodern

Readers interested in the boundaries between modernism and postmodernism, in gender theory, or in inter-art studies, and anyone following current scholarship concerned with the cultural status of sleep. 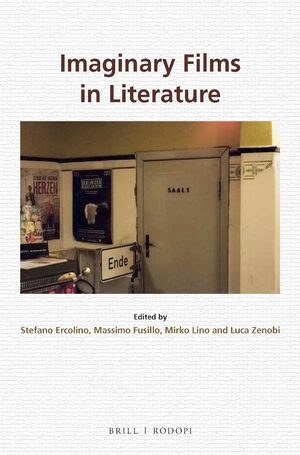 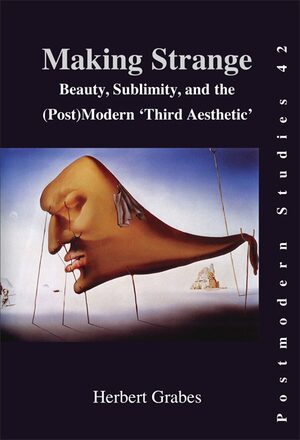 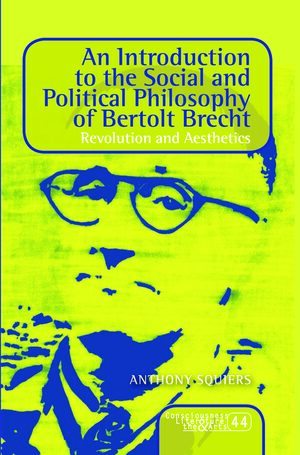