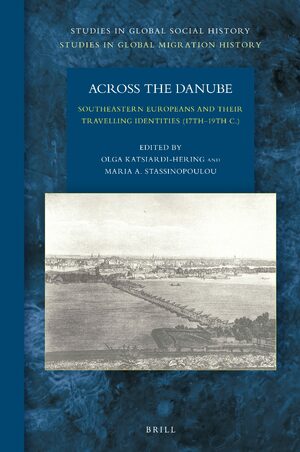 Across the Danube: Southeastern Europeans and Their Travelling Identities (17th–19th C.)

Volume Editors: Olga Katsiardi-Hering and Maria A. Stassinopoulou
The Danube has been a border and a bridge for migrants and goods since antiquity. Between the 17th and the 19th centuries, commercial networks were formed between the Ottoman Empire and Central and Eastern Europe creating diaspora communities. This gradually led to economic and cultural transfers connecting the Mediterranean, the Black Sea, and the Continental world of commerce. The contributors to the present volume offer different perspectives on commerce and entrepreneurship based on the interregional treaties of global significance, on cultural and ecclesiastical relations, population policy and demographical aspects. Questions of identity, family, and memory are in the centre of several chapters as they interact with the topographic and socio-anthropological territoriality of all the regions involved.

€110.00$144.00
​
Add to Cart
Olga Katsiardi-Hering, Ph.D (1984), National and Kapodistrian University of Athens, is Professor of Modern Greek History at the same university. She has published monographs, co-edited six collective volumes, and is the author of numerous articles on Greek Diaspora, Enlightenment, Migration, the European Idea, Family History, Economic History.

Maria A. Stassinopoulou, Ph.D. (1990) and Habilitation (2001) at the University of Vienna, is Professor of Modern Greek Studies at the same university. She has published a monograph, co-edited five collective volumes, and is the author of numerous articles on Cultural and Intellectual History, Migration History, and Film Studies with a focus on Greece and Southeastern Europe.

1 Greek Immigrants in Central Europe: A Concise Study of Migration Routes from the Balkans to the Territories of the Hungarian Kingdom (From the Late 17th to the Early 19th Centuries) ... 25
Ikaros Mantouvalos

2 Migrations and the Creation of Orthodox Cultural and Artistic Networks between the Balkans and the Habsburg Lands (17th–19th Centuries) ... 54
Nenad Makuljević

6 Endowments as Instruments of Integration and Memory in an Urban Environment: The Panadi Building in Vienna ... 171
Maria A. Stassinopoulou

7 In Search of the Promised Land. Bulgarian Settlers in the Banat (18th–19th Centuries) ... 193
Lyubomir Klimentov Georgiev

8 ‘Chasing Away the Greeks’: The Prince-State and the Undesired Foreigners (Wallachia and Moldavia between the 16th and 18th Centuries) ... 215
Lidia Cotovanu

10 From Tolerance to Exclusion? The Romanian Elites’ Stance towards Immigration to the Danubian Principalities (1829– 1880s) ... 275
Dimitrios M. Kontogeorgis

Selected Bibliography ... 303
Index ... 315
All interested in the Early Modern and Modern History of migration and the impact of commercial networks on the interaction between the Mediterranean, the Black Sea, and Central and Eastern Europe.

Farming in a Global Economy 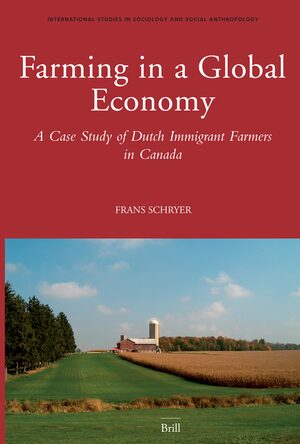 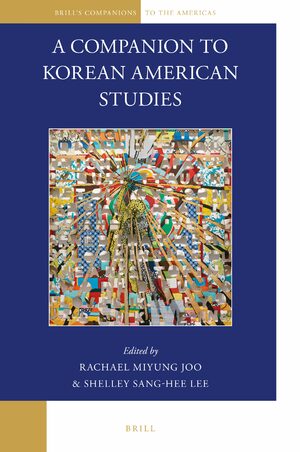 The Diary of Heinrich Witt (10 vols.) 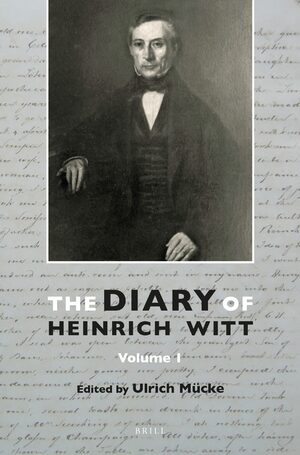