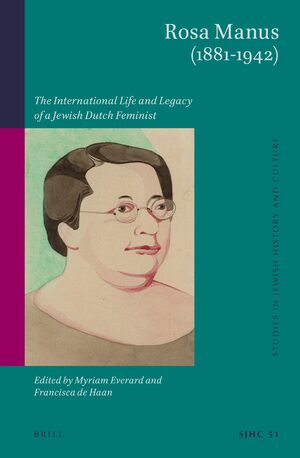 The International Life and Legacy of a Jewish Dutch Feminist

Editors: Myriam Everard and Francisca de Haan
Rosa Manus (1881–1942) uncovers the life of Dutch feminist and peace activist Rosa Manus, co-founder of the Women’s International League for Peace and Freedom, vice-president of the International Alliance of Women, and founding president of the International Archives for the Women’s Movement (IAV) in Amsterdam, revealing its rootedness in Manus’s radical secular Jewishness. Because the Nazis looted the IAV (1940) including Manus’s large personal archive, and subsequently arrested (1941) and murdered her (1942), Rosa Manus has been almost unknown to later generations. This collective biography offers essays based on new and in-depth research on pictures and documents from her archives, returned to Amsterdam in 2003, as well as other primary sources. It thus restores Manus to the history from which the Nazis attempted to erase her.

"The volume touches on all of the important themes of that history—the centrality of peace activism, the impact of the world wars and the rise of fascism, the tensions over imperialism and nationalist resistance in colonized countries, the importance of resources to the persistence of the movement, the vital glue of intimate relationships—and brings to the fore additional ones, including the role of Jewish women, the centrality of Dutch feminists in transnational feminism, and the struggle over preserving the history of the movement." - Leila J. Rupp, University of California, Santa Barbara, in: Women's History Review (2018) 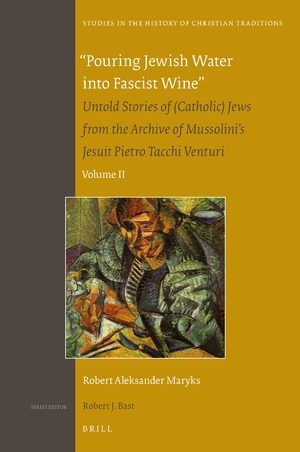 Brody: A Galician Border City in the Long Nineteenth Century 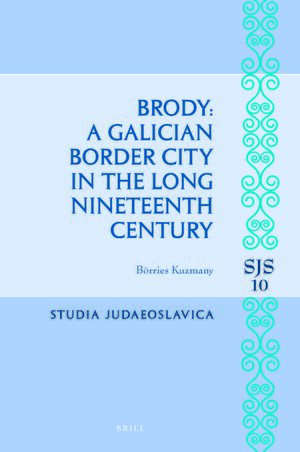 The Jews of Modern France 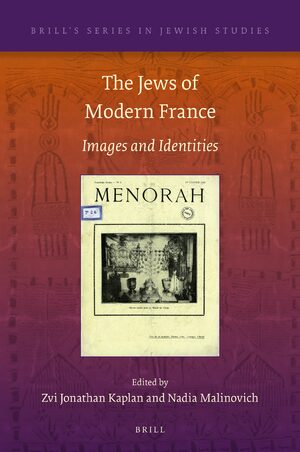