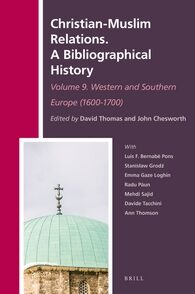 Volume Editors: David Thomas and John A. Chesworth
Christian-Muslim Relations, a Bibliographical History 9 (CMR 9) covering Western and Southern Europe in the period 1600-1700 is a further volume in a general history of relations between the two faiths from the seventh century to the early 20th century. It comprises a series of introductory essays and also the main body of detailed entries which treat all the works, surviving or lost, that have been recorded. These entries provide biographical details of the authors, descriptions and assessments of the works themselves, and complete accounts of manuscripts, editions, translations and studies. The result of collaboration between numerous leading scholars, CMR 9, along with the other volumes in this series is intended as a basic tool for research in Christian-Muslim relations.

Specialists in the history of Christian-Muslim relations, Islamicists, Ottomanists, scholars of the Reformation and Enlightenment, textual specialists, theologians and historians. 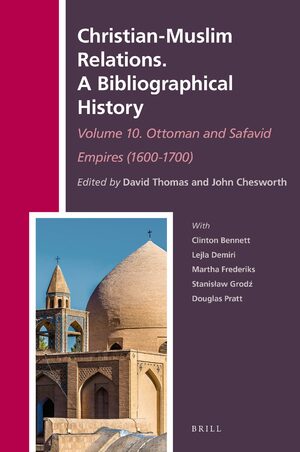 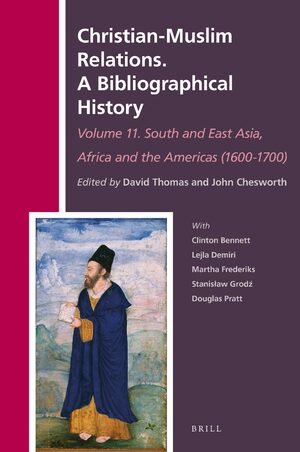 Mythology and Diplomacy in the Age of Exploration 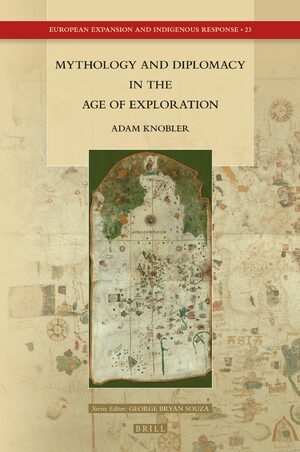