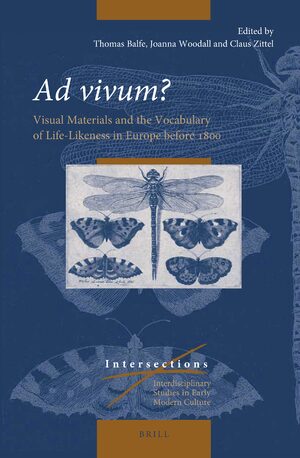 Editors: Thomas Balfe, Joanna Woodall, and Claus Zittel
The term ad vivum and its cognates al vivo, au vif, nach dem Leben and naer het leven have been applied since the thirteenth century to depictions designated as from, to or after (the) life. This book explores the issues raised by this vocabulary and related terminology with reference to visual materials produced and used in Europe before 1800, including portraiture, botanical, zoological, medical and topographical images, images of novel and newly discovered phenomena, and likenesses created through direct contact with the object being depicted. The designation ad vivum was not restricted to depictions made directly after the living model, and was often used to advertise the claim of an image to be a faithful likeness or a bearer of reliable information. Viewed as an assertion of accuracy or truth, ad vivum raises a number of fundamental questions in the area of early modern epistemology – questions about the value and prestige of visual and/or physical contiguity between image and original, about the kinds of information which were thought important and dependably transmissible in material form, and about the roles of the artist in that transmission. The recent interest of historians of early modern art in how value and meaning are produced and reproduced by visual materials which do not conform to the definition of art as unique invention, and of historians of science and of art in the visualisation of knowledge, has placed the questions surrounding ad vivum at the centre of their common concerns.

€157.00$188.00
​
Add to Cart
Thomas Balfe, Ph.D. (2014), is currently a Teaching Fellow at the University of Edinburgh. His research focuses on animal, hunting, fable, food, and human-animal inversion imagery. His most recent publication is “Hunting, Inversion and Anthropomorphism in Two Scenes from the Upside-Down World”, in Saß M. (ed.), Hunting Without Weapons: On the Pursuit of Images (2017).
Joanna Woodall is a Professor at The Courtauld Institute of Art, University of London, where she teaches a research-led MA entitled ‘Bodies of Knowledge in the Early Modern Netherlands, ca. 1550–1670’. Her most recent publication is “For Love and Money. The Circulation of Value and Desire in Abraham Ortelius’s Album amicorum”, in Melion W. – Zell M. – Woodall J. (eds.), Ut Pictura Amor: The Reflexive Imagery of Love in Artistic Theory and Practice, 1500–1700 , (2017).
Claus Zittel teaches German literature and philosophy at the Universities of Stuttgart (Germany) and Olsztyn (Poland), and is since 2014 Deputy Director of the Stuttgart Research Centre for Text Studies. He is the author of Theatrum philosophicum: Descartes und die Rolle ästhetischer Formen in der Wissenschaft (2009), editor of Nietzsche-Studien , and has co-edited some thirty-four volumes, including (with C. Lüthy, C. Swan, P. Bakker) Image, Imagination and Cognition: Medieval and Early Modern Theory and Practice (2018).

4 Paintworks au vif to Paintings from Life: Early Netherlandish Paintings in the Round and the Invention of Indexicality
Noa Turel

7 Coming to Life at the Sacro Monte of Varallo: the Sacred Image al vivo in Post-Tridentine Italy
Carla Benzan

8 The Vital Breath: Mathematical Visualizations in England and the Netherlands around 1600
Eleanor Chan 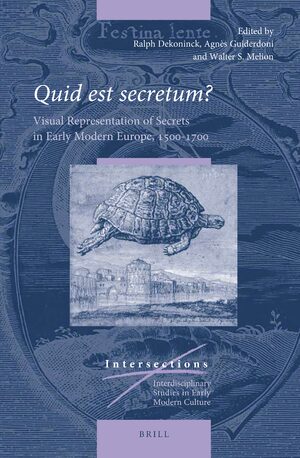 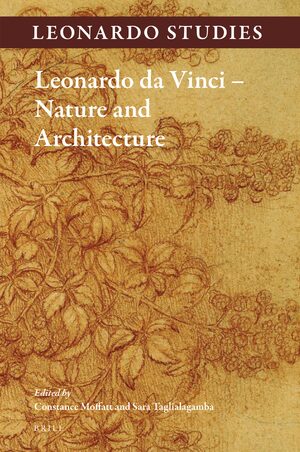 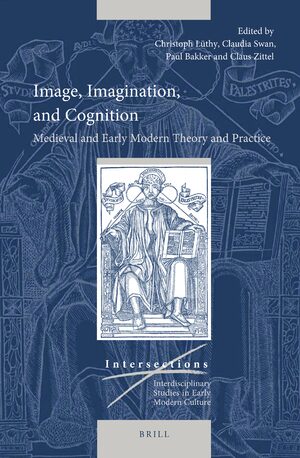