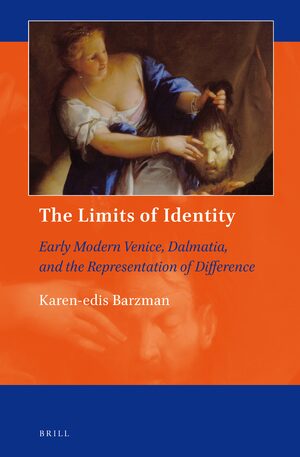 The Limits of Identity: Early Modern Venice, Dalmatia, and the Representation of Difference

Author: Karen-edis Barzman
This book considers the production of collective identity in Venice (Christian, civic-minded, anti-tyrannical), which turned on distinctions drawn in various fields of representation from painting, sculpture, print, and performance to classified correspondence. Dismemberment and decapitation bore a heavy burden in this regard, given as indices of an arbitrary violence ascribed to Venice’s long-time adversary, “the infidel Turk.” The book also addresses the recuperation of violence in Venetian discourse about maintaining civic order and waging crusade. Finally, it examines mobile populations operating in the porous limits between Venetian Dalmatia and Ottoman Bosnia and the distinctions they disrupted between “Venetian” and “Turk” until their settlement on farmland of the Venetian state. This occurred in the eighteenth century with the closing of the borderlands, thresholds of difference against which early modern “Venetian-ness” was repeatedly measured and affirmed.
E-Book (PDF)

€139.00$167.00
​
Add to Cart
Karen-edis Barzman, Ph.D. (Johns Hopkins University, 1986), is Associate Professor of Art History at Binghamton University. Her work addresses the way subjects are caught in fields of linguistic, visual, and spatial culture by the performative aspects of self and community.
"Inspired by the work of Benedict Anderson, Barzman undertakes an interdiscplinary study of Veneitan identity, venezianita. A central question of the book is "did 'Venetian-ness' extend to the limits of this dispersed, trans-regional state, particularly its limits to the east where it bordered the Ottoman Empire"(2)? Barzman explores this qustion in five chapters [...] All five chapters are meticulously researched and footnoted, and Brill is to be complemented for producing such a wonderfully illustrated volume. Barzman's interdiscplinary work points to the complexity of Venetian identity and the important role of the Adriatic coast and Dalmatian territories in shaping that identity."
David D'Andrea, in Sixteenth Century Journal, XLIX (2018).

All interested in Venice and its relations with the Ottoman Empire; borderlands, border-crossing, and the role of representation in subject-formation, imagined community, and their limits in the early modern world.

A Renaissance Architecture of Power 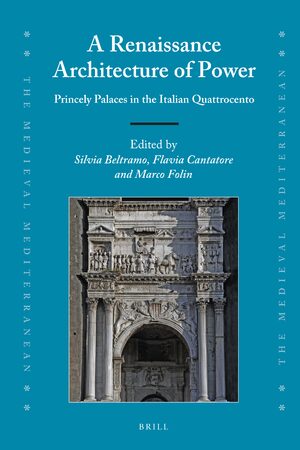 A Companion to Vittoria Colonna 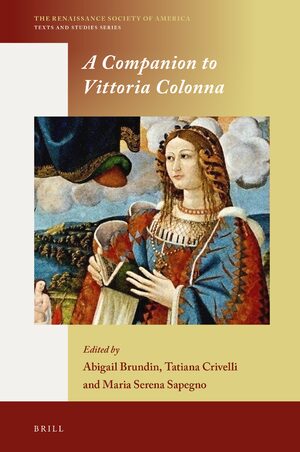 The Conspiracy of Modern Art 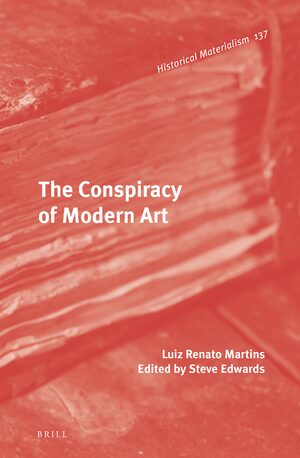