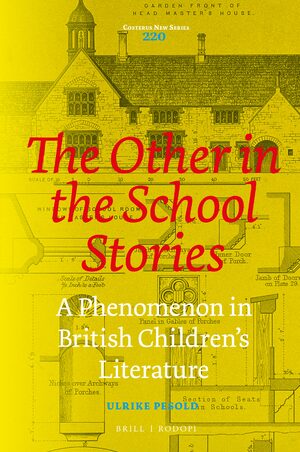 The Other in the School Stories

A Phenomenon in British Children’s Literature

Author: Ulrike Pesold
In The Other in the School Stories: A Phenomenon in British Children’s Literature Ulrike Pesold examines the portrayal of class, gender, race and ethnicity in selected school stories and shows how the treatment of the Other develops over a period of a century and a half. The study also highlights the transition from the traditional school story to the witch school story that by now has become a subgenre of its own.
The school stories that are analysed include selected works by Thomas Hughes, Rudyard Kipling, Enid Blyton and J.K. Rowling.


All interested in literary and cultural studies, children’s literature, gender studies, questions of class, race and ethnicity and anyone interested in Harry Potter.