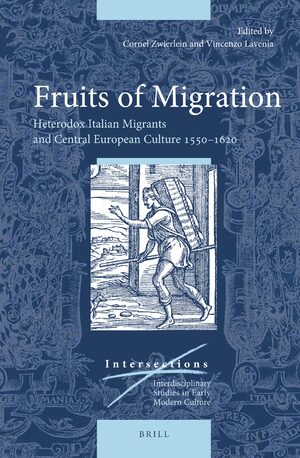 Volume Editors: Cornel Zwierlein and Vincenzo Lavenia
Migration is a problem of highest importance today, and likewise is its history. Italian migrants who had to leave the peninsula in the long sixteenth century because of their heterodox Protestant faith is a topic that has its deep roots in Italian Renaissance scholarship since Delio Cantimori: It became a part of a twentieth century form of Italian leyenda negra in liberal historiography. But its international dimension and Central Europe (not only Germany) as destination of that movement has often been neglected. Three different levels of connectivity are addressed: the materiality of communication (travel, printing, the diffusion of books and manuscripts); individual migrants and their biographies and networks; and the cultural transfers, discourses, and ideas migrating in one or in both directions.
E-Book (PDF)

€127.00$153.00
​
Add to Cart
Prof. Dr. Cornel Zwierlein is teaching early modern and environmental history since 2001 at the universities of Munich and (since 2008) of Bochum (employed until 2017). He earned his PhD in 2003 from the LMU Munich and the CESR Tours; Habilitation 2011. Max-Weber-Price of the Bavarian Academy of Sciences in 2010; Fellow (2013-2015) and Associate (2016, 2018) of the Harvard History Department; at CRASSH, Wolfson College (Cambridge University, 2014) and at the Max-Weber-Kolleg Erfurt (2017/18). Starting in 2018, he is Heisenberg Fellow of the German Science Foundation at Bamberg University; collaborating with the Humboldt Foundationʼs Anneliese-Maier-Award winner Professor Alan Mikhail (Yale) as his nominator.

Prof. Dr. Vincenzo Lavenia is associate professor at the Department of History, Cultures and Civilizations, University of Bologna, Italy, where he teaches Early Modern History. He was student and perfezionando at the Scuola Normale Superiore of Pisa, where he earned his Ph.D. in 2001. He was fellow in Naples (Istituto Italiano di Studi Filosofici), Coimbra (Instituto de História e Teoria das Ideias), Trent (Isig), and Turin (Fondazione L. Firpo). He was also enseignant chercheur invité at the École Pratique des Hautes Études in Paris.
“ Fruits of Migration is an excellent work and of interest to scholars of both Italian and migratory history.”
Timothy J. Orr, Simpson University. In: Sixteenth Century Journal, Vol. 50, No. 3 (Fall 2019), pp. 863–865.

1 An Interrupted Dialogue? Italy and the Protestant Book Market in the Early Seventeenth Century
Marco Cavarzere

2 Books on the Run: The Case of Francesco Patrizi
Margherita Palumbo

5 Bernardino Ochino and the German Reformation: The Augsburg Sermons and Flugschriften of an Italian Heretic (1543–1560)
Michele Camaioni

6 Olympia Fulvia Morata: ‘Glory of Womankind both for Piety and for Wisdomʼ
Lucia Felici

12 On the Origins of Enlightenment: The Fruits of Migration in the Italian Liberal Historiographical Tradition
Neil Tarrant

All interested in the religious and cultural history of Early Modern Europe, the history of information and material circulation, the Italian, German, French, Dutch, Danish and Polish history of the sixteenth and seventeenth centuries, with particular reference to theological and political thought

Exile Memories and the Dutch Revolt 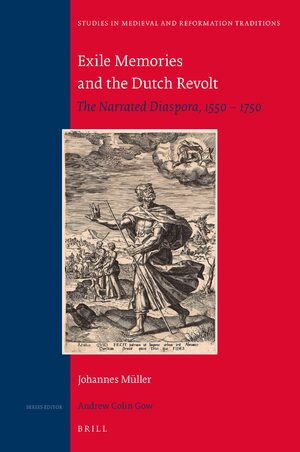 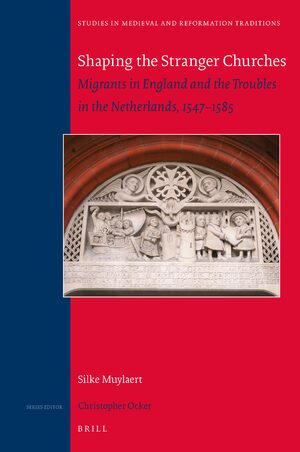 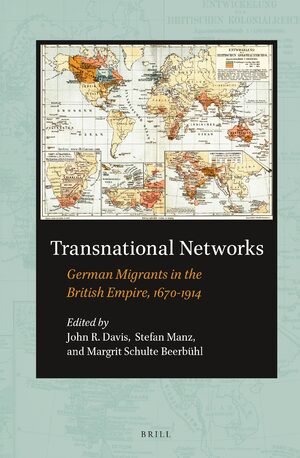