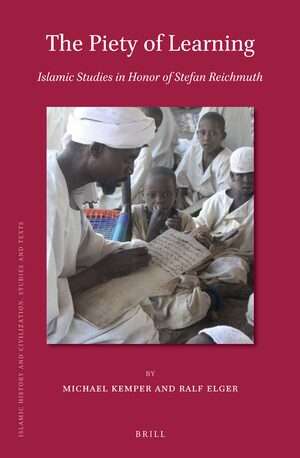 The Piety of Learning: Islamic Studies in Honor of Stefan Reichmuth

Volume Editors: Michael Kemper and Ralf Elger
The Piety of Learning testifies to the strong links between religious and secular scholarship in Islam, and reaffirms the role of philology for understanding Muslim societies both past and present. Senior scholars discuss Islamic teaching philosophies since the 18th century in Nigeria, Egypt, the Ottoman Empire, Central Asia, Russia, and Germany. Particular attention is paid to the power of Islamic poetry and to networks and practices of the Tijāniyya, Rifā‘iyya, Khalwatiyya, Naqshbandiyya, and Shādhiliyya Sufi brotherhoods. The final section highlights some unusual European encounters with Islam, and features a German Pietist who traveled through the Ottoman Empire, a Habsburg officer who converted to Islam in Bosnia, a Dutch colonial Islamologist who befriended a Salafi from Jeddah, and a Soviet historian who preserved Islamic manuscripts.

€139.00$161.00
​
Add to Cart
Michael Kemper, Ph.D. (1997), is professor of Eastern European Studies at the University of Amsterdam. He has published widely on Islam in Russia, and is co-editor (with A.K. Kalinovsky) of Reassessing Orientalism: Interlocking Orientologies during the Cold War (Routledge, 2015).
Ralf Elger, Ph.D. (1993), is professor for Arabic and Islamic studies at Martin-Luther-University in Halle (Germany). He has published on Early Modern Arabic literature, especially travelogues, and recently has developed an interest in German Christian travel writing.
" Piety of Learning, a tribute to the work and thought of Stefan Reichmuth... By focusing on the process of learning production in Islam, which remains an extremely interesting field of research, the book contributors manage at the same time to explore the historical, social, religious and political features of Islamic scholarship and teaching and to explicitly exhibit Reichmuth’s central role in modern academic Islamic research." - Sotiris S. Livas, in: Journal of Oriental and African Studies 28 (2019)
List of Contributors

Introduction: The Piety of Learning
Michael Kemper and Ralf Elger

2 From the Intellectual Powerhouse of Ilorin (Nigeria): Elegy in the Work of Adam ʿAbdallāh al-Ilūrī (1917–1992)
Amidu Olalekan Sanni, assisted by Yunus Alade Salman

3 The Khādimīs of Konya: The Rise of a Scholarly Family from the Ottoman Periphery
Yaşar Sarıkaya

8 Against Leviathan: On the Ethics of Islamic Poetry in Soviet Russia
Alfrid K. Bustanov

9 Blessing and Curse in the “Promised Land”: Jonas Korte’s Travels in the Ottoman Empire, 1737–1739
Ralf Elger

13 Rescuing the Tatar Muslim Heritage in the Soviet Union: The Expedition Diaries of Mirkasym A. Usmanov
Diliara M. Usmanova

14 Islamic Theological Studies in Germany: A Discipline in the Making
Bekim Agai and Armina Omerika

Bibliography of Printed Works
Index of Names
Index of Places
Anyone interested in the modern history and present state of both Islamic education and Sufism; in particular students of Islam in Sub-Saharan Africa and Central Eurasia. 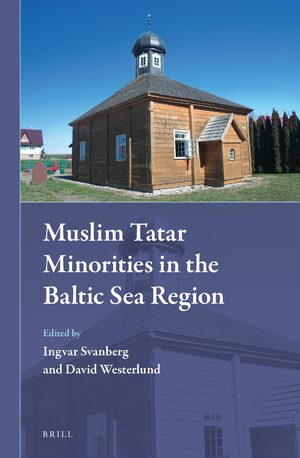 Women Judges in the Muslim World 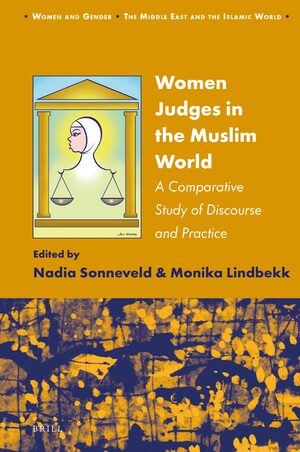 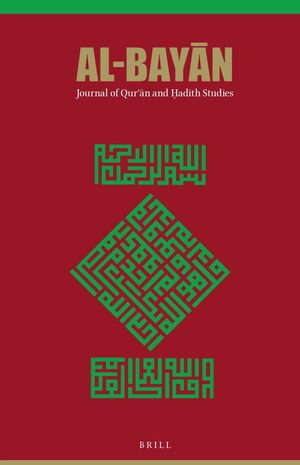