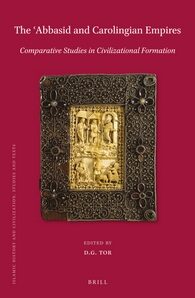 The ʿAbbasid and Carolingian Empires

Editor: D.G. Tor
Circa AD 750, both the Islamic world and western Europe underwent political revolutions; these raised to power, respectively, the ʿAbbasid and Carolingian dynasties. The eras thus inaugurated were similar not only in their chronology, but also in the foundational role each played in its respective civilization, forming and shaping enduring religious, cultural, and societal institutions.
The ʿAbbāsid and Carolingian Empires: Studies in Civilizational Formation, is the first collected volume ever dedicated specifically to comparative Carolingian-ʿAbbasid history. In it, editor D.G. Tor brings together essays from some of the leading historians in order to elucidate some of the parallel developments in each of these civilizations, many of which persisted not only throughout the Middle Ages, but to the present day.

€119.00$137.00
​
Add to Cart
D.G. Tor, PhD Harvard University, is Associate Professor of History at the University of Notre Dame. She has published widely on the ʿAbbāsid Caliphate in all its periods, including, in addition to numerous articles, Violent Order: Religious Warfare, Chivalry, and the 'Ayyar Phenomenon in the Medieval Islamic World (Orient Institut Istanbul/Ergon Verlag, 2007) and, together with A.C.S. Peacock, Medieval Central Asia and the Persianate World: Iranian Tradition and Islamic Civilisation (I.B. Tauris, 2015).
Acknowledgments

The ʿAbbasid and Carolingian Dynasties in Comparative Perspective
D.G. Tor

The Emperor’s Ass
Hunting for the Asiatic Onager (Equus hemionus) in the ʿAbbasid, Byzantine, and Carolingian Worlds
Eric J. Goldberg

Across the Hindūkush of the ʿAbbasid Period
Minoru Inaba

Anyone interested in either Carolingian or ʿAbbasid history, or Medieval History generally, in either medieval Europe or the medieval Islamic world, or in topics including lordship, ethnicity, and cultural and religious history.

Meanings of Community across Medieval Eurasia 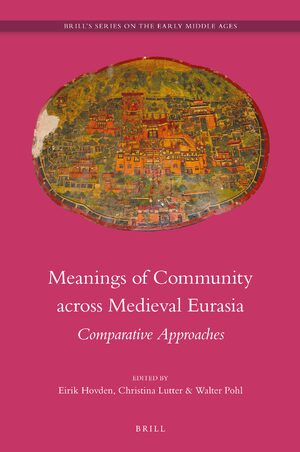 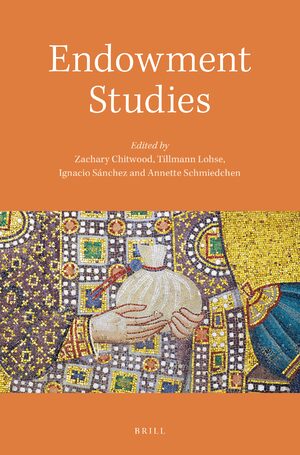 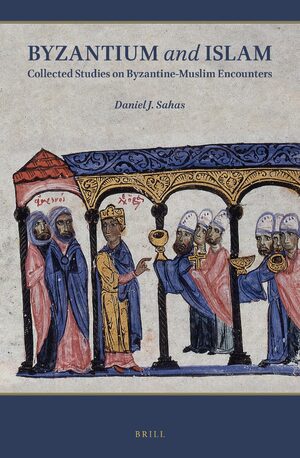