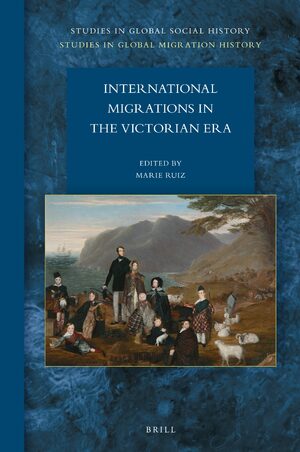 International Migrations in the Victorian Era

Volume Editor: Marie Ruiz
On account of its remarkable reach as well as its variety of schemes and features, migration in the Victorian era is a paramount chapter of the history of worldwide migrations and diasporas. Indeed, Victorian Britain was both a land of emigration and immigration. International Migrations in the Victorian Era covers a wide range of case studies to unveil the complexity of transnational circulations and connections in the 19th century. Combining micro- and macro-studies, this volume looks into the history of the British Empire, 19th century international migration networks, as well as the causes and consequences of Victorian migrations and how technological, social, political, and cultural transformations, mainly initiated by the Industrial Revolution, considerably impacted on people’s movements. It presents a history of migration grounded on people, structural forces and migration processes that bound societies together. Rather than focussing on distinct territorial units, International Migrations in the Victorian Era balances different scales of analysis: individual, local, regional, national and transnational.

€165.00$198.00
​
Add to Cart
Marie Ruiz, Ph.D. (2015) Université Paris Diderot, is Associate Professor in British History at Université de Picardie Jules Verne, France. She is the author of British Female Emigration Societies and the New World, 1860-1914 (Palgrave, 2017), and co-editor of The Handbook of Migration Crises (forthcoming with Oxford Univsity Press, 2018).
List of Illustrations
Notes on Contributors


9 Global Immigration to England and Wales, 1851–1911. Evidence from the Census
Ben Szreter
10 Investigating the “Other” – A Comparative Study of Migrant Settlement in the Work of Charles Booth and Jacob Riis in Victorian London and New York
Daniel Renshaw
11 On the Road to the Asylum: Migration and Mental Illness in Victorian Lancashire (c.1851–1901)
Claire Deligny
12 A Less Eligible Country for a Pole: Britain and the Polish Refugees in the Early Victorian Period (1837–1847)
Milosz K. Cybowski
13 Jewish Immigration and the Shaping of a British Antipodean Outpost
Sue Silberberg

Part 3: Migration of Women and Youth

All interested in migration history as well as the history of Britain in the Victorian era, whether academics, students, researchers or readers curious about this period of great migration. 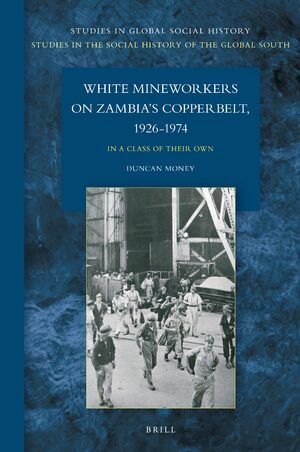 Travelling Pasts: The Politics of Cultural Heritage in the Indian Ocean World 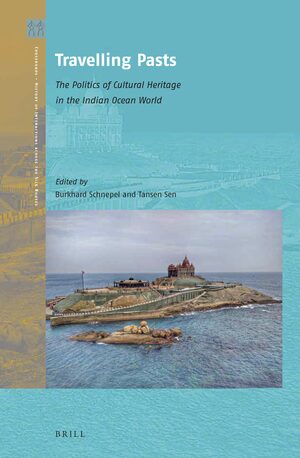 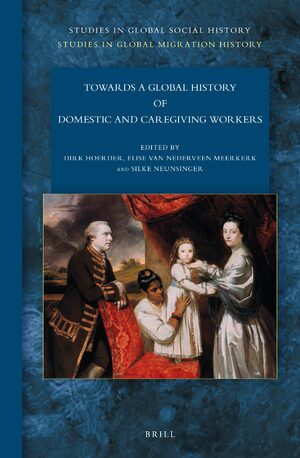