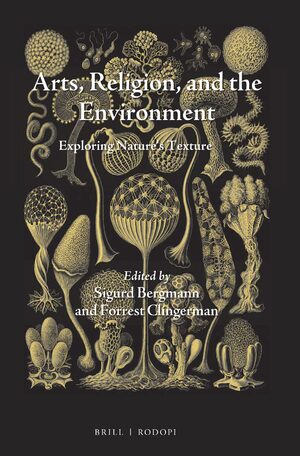 Arts, Religion, and the Environment

Editors: Sigurd Bergmann and Forrest J. Clingerman
Humans have been described as “meaning-making animals.” At the threshold of the Anthropocene, how might humans artistically envision their place in the world? Do humans possess cultural tools, which will allow us to imagine new possibilities and relationships with the natural environment at a time when our material surroundings are under siege?
Exploring Nature’s Texture looks at the imaginative possibilities of using the visual arts to address the breakdown of the human relationship with the environment. Bringing together contributions from artists, theologians, anthropologists and philosophers, it investigates the arts as a bridge between culture and nature, as well as between the human and more-than-human world.

2 With-In: Towards an Aesth/Ethics of Prepositions
Sigurd Bergmann

5 Art without an Object but with Impact
George Steinmann

6 Between Science and Art: An Anthropological Odyssey
Tim Ingold

7 The Black Wood: Relations, Empathy and a Feeling of Oneness in Caledonian Pine Forests
Reiko Goto and Tim Collins

8 Cultivated and Governed or Free and Wild? On Assessing Gardens and Parks Aesthetically
Arto Haapala

9 Where Embodiment Meets Environment: A Meditation on the Work of Hans Breder and Ana Mendieta with an Accompanying Interview with Hans Breder
J. Sage Elwell

10 Conclusion: The Aesthetic Roots of Environmental Amnesia: The Work of Art and the Imagination of Place
Forrest Clingerman
Index 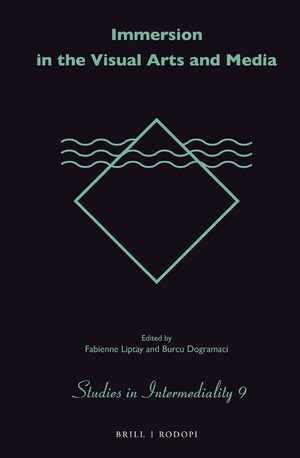 How to Do Things with Affects 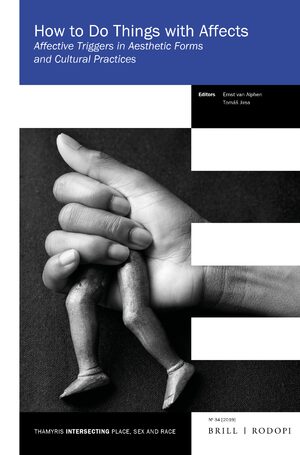 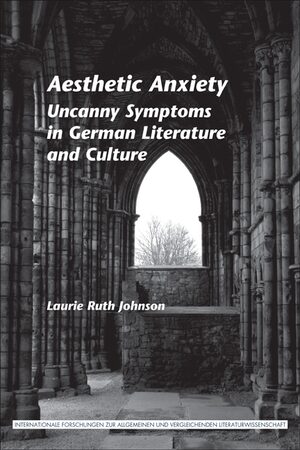