Volume Editors: Călin-Andrei Mihăilescu and Takayuki Yokota-Murakami
The present age of omnipresent terrorism is also an era of ever-expanding policing. What is the meaning — and the consequences — of this situation for literature and literary criticism? Policing Literary Theory attempts to answer these questions presenting intriguing and critical analyses of the interplays between police/policing and literature/literary criticism in a variety of linguistic milieus and literary traditions: American, English, French, German, Japanese, Korean, Russian, and others. The volume explores the mechanisms of formulation of knowledge about literature, theory, or culture in general in the post-Foucauldian surveillance society. Topics include North Korean dictatorship, spy narratives, censorship in literature and scholarship, Russian and Soviet authoritarianism, Eastern European cultures during communism, and Kafka’s work.

€110.00$127.00
​
Add to Cart
Călin-Andrei Mihăilescu, Ph.D. (1956), is Professor of Comparative Literature, Critical Theory and Hispanic Studies at Western University (London, Canada), and a tetra-lingual writer (of academic writings spanning a number of disciplines, of prose, poetry, essay, children stories, etc.). His recent volumes include Happy New Fear! (Bucharest, 2011), “Literary Theory and the Sciences” (ed.; Neohelicon 41.2, 2014), and Matei Călinescu Festschrift (ed., Yearbook of Comparative Literature 59, 2016). His forthcoming books include Deunamor, Afka and Other Positions, An Astrocentric World, Poezoo and One per Year.

Takayuki Yokota-Murakami, Ph.D. (1959), Osaka University, is Associate Professor of Russian and Comparative Literature at that university. He has published monographs, translations and many articles on Russian and Japanese literature, including Don Juan East/West: On the Problematics of Comparative Literature (SUNY P, 1998) and Futabatei Shimei (Kyoto: Minerva shobo, 2016). He is currently working on a book on the concept of “mother-tongue” in literature and literary criticism.

“ Policing Literary Theory is a timely contribution to a field under attack and a university system that is in shambles and it usefully interrogates some of the causes of this situation through the effective metaphor of a crime-scene drama.” - Sean Braune, Brock University, in: Feminisms. Materialists, Transdisciplinary and Intersectional Approaches 4.1 (2018) pp. 132-143
Notes on Contributors
Editors’ Introduction

Part 1: Theories of Policing in Literature and Literary Criticism


1 After Theory: Politics against the Police?
Vladimir Biti

3 : On Spying and Reading
Călin-Andrei Mihăilescu

5 The Charisma of Theory
Marko Juvan

6 Within or beyond Policing Norms: Yuri Lotman’s Theory of Theatricality
Kyohei Norimatsu

10 The Genetics of Morality: Policing Science in Dudintsev’s
Yvonne Howell

11 In Lieu of a Conclusion: Policing as a Form of Epistemology – Three Narratives of the Japanese Empire
Takayuki Yokota-Murakami

A Companion to Antonio Gramsci 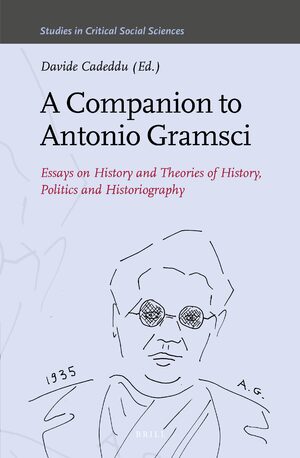 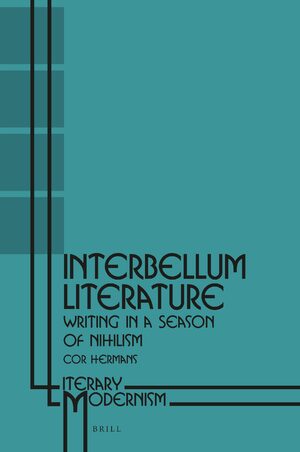 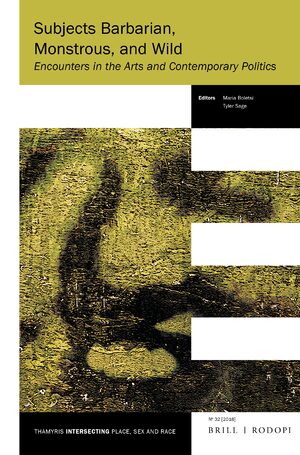