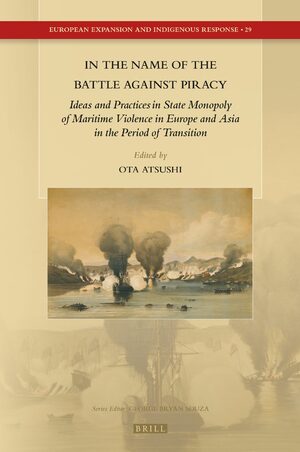 In the Name of the Battle against Piracy

Volume Editor: Atsushi Ota
In the Name of the Battle against Piracy discusses antipiracy campaigns in Europe and Asia in the 16th-19th centuries. Nine contributors argue how important antipiracy campaigns were for the establishment of a (colonial) state, because piracy was a threat not only to maritime commerce, but also to its sovereignty.

'Battle against piracy' offered a good reason for a state to claim its authority as the sole protector of people, and to establish peace, order, and sovereignty. In fact, as the contributors explain, the story was not that simple, because states sometimes attempted to make economic and political use of piracy, while private interests were strongly involved in antipiracy politics. State formation processes were not clearly separated from non-state elements.

Part 1: From Co-existence to Prohibition: Maritime Violence in Europe


1 Privateers in the Early-Modern Mediterranean: Violence, Diplomacy and Commerce in the Maghrib, c. 1600-1830
Kudo Akihito and Ota Atsushi
2 Plunder and Free Trade: British Privateering and Its Abolition in 1856 in Global Perspective
Satsuma Shinsuke

Part 2: Contingent Developments in Antipiracy Politics in the Asian Seas


3 The Making of the ‘Joasmee’ Pirates: A Relativist Reconsideration of the Qawāsimi Piracy in the Persian Gulf
Hideaki Suzuki
4 Petitions and Predation: The Politics of Representation in Northwest India at the Turn of the Nineteenth Century
Lakshmi Subramanian
5 Trade, Piracy, and Sovereignty: Changing Perceptions of Piracy and Dutch Colonial State-Building in Malay Waters, ca. 1780–1830
Ota Atsushi
6 In the Name of Sovereignty: Spain’s Tackling of ‘Moro’ Piracy in the Sulu Zone, 1768–1898
James Francis Warren


7 Piracy Prohibition Edicts and the Establishment of Maritime Control System in Japan, c. 1585–1640
Fujita Tatsuo (translated by Ota Atsushi)
8 The Suppression of Pirates in the China Seas by the Naval Forces of China, Macao, and Britain (1780–1860)
Toyooka Yasufumi and Murakami Ei


Anyone interested in the history of European and Asian encounters, and readers concerned with maritime history, piracy, and state formation in the early modern world. 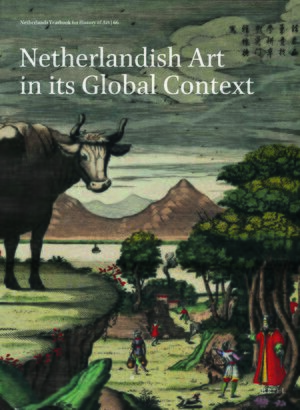 The Order of Places 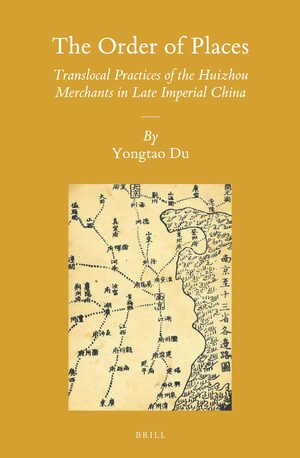 The Atlantic World and the Manila Galleons 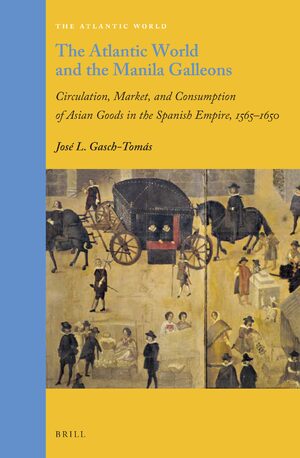