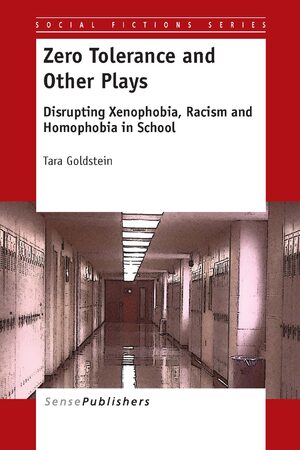 Zero Tolerance and Other Plays

Author: Tara Goldstein
In May 2007, 15-year old Jordan Manners was shot and killed in the hallway of his Toronto school. One month later, an investigation resulted in a 595-page report entitled The Road to Health. A few months later, in an attempt to provoke discussion about the report among teachers in Toronto, Tara Goldstein adapted the report into a dramatic script called Zero Tolerance. The play was performed for the first time in September 2008 for 500 new teachers at the Ontario Institute for Studies in Education’s annual Safe Schools Conference.
Now for the first time, Zero Tolerance and two other play scripts, Lost Daughter and Ana’s Shadow are available as an anthology. The plays based on the themes of racism, xenophobia and homophobia provoke reflection and discussion about the experiences of marginalized families in North America and can be used by educators who work with teachers and youth in schools as well as university instructors who are teaching courses in Anthropology, Cultural Studies, Diaspora Studies, Equity Studies, Immigration Studies, Sexual Diversity Studies, Sociology, and Women’s Studies.

€39.00$43.00
​
Add to Cart
Tara Goldstein is a professor and playwright in the Department of Curriculum, Teaching and Learning at the Ontario Institute of Studies in Education, University of Toronto. She is also the Founding Director of Gailey Road Productions, a theatre company that produces research-informed theatre on social and political issues that affect us all. Tara graduated from the MFA Playwriting Program at Spalding University, Louisville, Kentucky, in November 2006. Tara’s historical drama Lost Daughter won the 2005 Canadian Jewish Playwriting Contest and was produced by Gailey Road at the 2008 Toronto Fringe Festival. Harriet’s House, a contemporary drama about international adoption in a same-sex family, was produced at Hart House Theatre in July 2010, and has been published as part of Tara’s book Staging Harriet’s House: Writing and Producing Research-Informed Theatre (Peter Lang 2012). Ana’s Shadow, the sequel to Harriet’s House, was recently published in Canadian Theatre Review (Issue 151, Summer 2012). Both Harriet’s House and Ana’s Shadow have been professional digitally recorded and will be available for downloading along with discussion guides for the plays in June 2013 at www.gaileyroad.com.
In addition to her work for the stage, Tara has written seven research-based plays on the schooling of minority high school and university students, which have been used in university and high school classrooms across Canada, the United States and Australia. Tara is a member of the Playwrights Guild of Canada (PCG), was the Chair of PCG’s Women Caucus from 2010-2012, and participated in the 2012 Women Playwrights International Conference in Stockholm, Sweden. Tara also organized Women Writing Letters, a fundraising literary event for Gailey Road that takes place four times a year. Women Writing Letters is in its third season.
Educational Researchers and their students.

Unfolding the Unexpectedness of Uncertainty 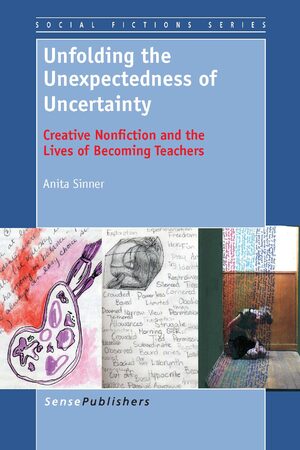 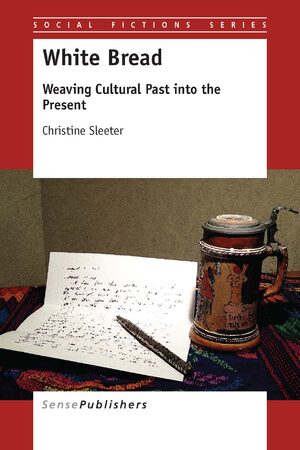 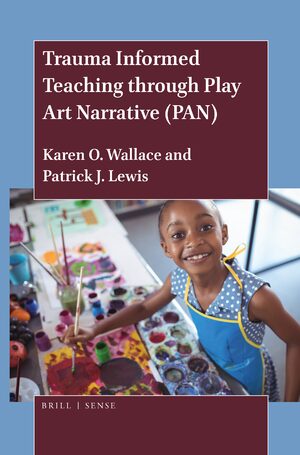