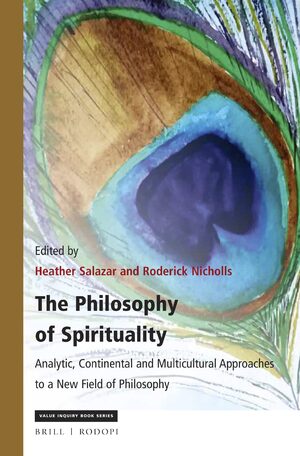 The Philosophy of Spirituality

Analytic, Continental and Multicultural Approaches to a New Field of Philosophy

Editors: Heather Salazar and Roderick Nicholls
The essays in The Philosophy of Spirituality explore a new field in philosophy. Until recently, most philosophers in the analytic and continental Western traditions treated spirituality as a religious concept. Any non-religious spirituality tended to be neglected or dismissed as irremediably vague. Here, from various philosophical and cultural perspectives, it is addressed as a subject of independent interest.

This is a philosophical response to increasing numbers of spiritual but not religious people inhabiting secular societies and the heightened interaction between a multitude of spiritual traditions in a globalized age. A provocative array of approaches (African, Indigenous, Indian, Stoic, and Sufic perspectives, as well as Western analytic and continental views) offer fresh insights, many articulated by emerging voices.

Most philosophers, a broad range of academics working in interdisciplinary areas (within the Humanities and Social Sciences), senior philosophy students, and an educated public interested in substantive explorations of spirituality.

Oneness and the Displacement of Self 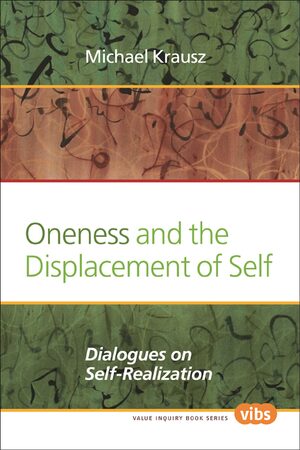 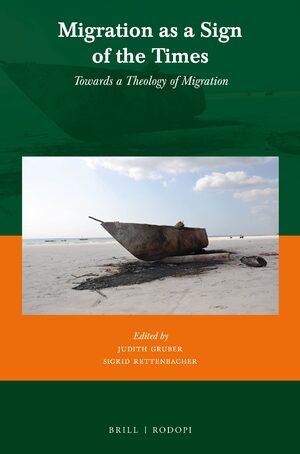