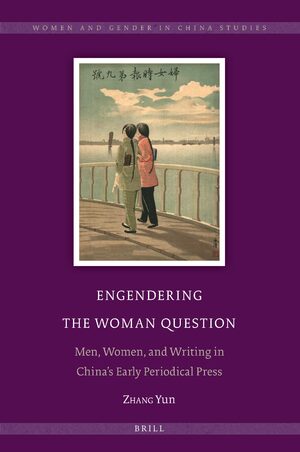 Author: Yun Zhang
In Engendering the Woman Question, Zhang Yun adopts a new approach to examining the early Chinese women’s periodical press. Rather than seeing this new print and publishing genre as a gendered site coded as either “feminine” or “masculine,” this book approaches it as a mixed-gender public space where both men and women were intellectually active and involved in dynamic interactions to determine the contours of their discursive encounters.

Drawing upon a variety of novel textual modes such as polemical essays, historical biography, public speech, and expository essays, this book opens a window onto men’s and women’s gender-specific approaches to a series of prominent topics central to the Chinese woman question in the early twentieth century.

€127.00$153.00
​
Add to Cart
Zhang Yun, Ph.D. (2015), The University of Hong Kong, is a Postdoctoral Fellow in the School of Humanities at Nanyang Technological University, Singapore. She has published articles and translations on women’s and gender history and Chinese literary and print culture.
Acknowledgements
List of Figures

2 Nationalism and Beyond: Nüjie and the Construction of a New Gendered Collective Identity
1 The Cure for the Nation: Mobilizing Nüjie
2 A Nüjie of Their Own
3 Beyond Nationalism: Demanding a Revolution in Nüjie
4 Conclusion

3 The Manchu Woman Commits Suicide: Ethnicity and the Composition of the New Chinese Woman
1 A Sacrificial Martyr for a National Cause
2 Making a Manchu Heroine
3 Ethnicity and Gender: Manchu Women’s Envisioning of Modern Womanhood
4 Conclusion

All interested in women’s and gender history in China, and anyone concerned with the periodical press and print culture in modern China. 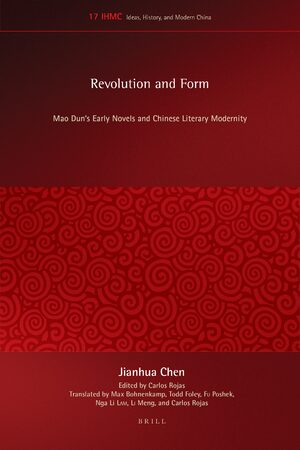 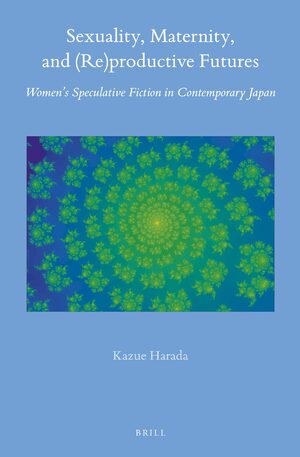 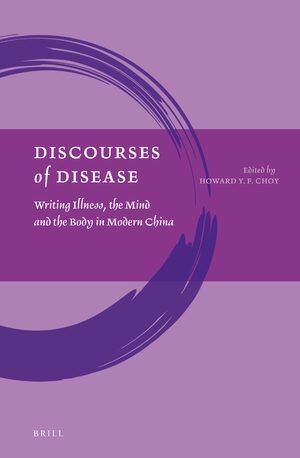