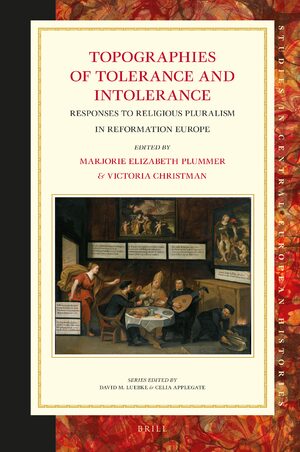 Topographies of Tolerance and Intolerance

Editors: Marjorie Elizabeth Plummer and Victoria Christman
Topographies of Tolerance and Intolerance challenges the narrative of a simple progression of tolerance and the establishment of confessional identity during the early modern period. These essays explore the lived experiences of religious plurality, providing insights into the developments and drawbacks of religious coexistence in this turbulent period. The essays examine three main groups of actors—the laity, parish clergy, and unacknowledged religious minorities—in pre- and post-Westphalian Europe. Throughout this period, the laity navigated their own often-fluid religious beliefs, the expectations of conformity held by their religious and political leaders, and the complex realities of life that involved interactions with co-religious and non-co-religious family, neighbors, and business associates on a daily basis.

€114.00$137.00
​
Add to Cart
Marjorie Elizabeth Plummer is the Susan C. Karant-Nunn Chair of Reformation and Early Modern European History at the University of Arizona. She has published numerous works, including From Priest’s Whore to Pastor’s Wife: Clerical Marriage and the Process of Reform in the Early German Reformation (2012).

Victoria Christman is Associate Professor of History at Luther College in Decorah, Iowa. Her publications include Pragmatic Toleration: The Politics of Religious Heterodoxy in Early Reformation Antwerp, 1515-1555 (2015), and articles on publishing, trade, and religious prosecutions in the Low Countries.

Part 1 Defining the Boundaries of Tolerance and Intolerance

Reformation and the Practice of Toleration 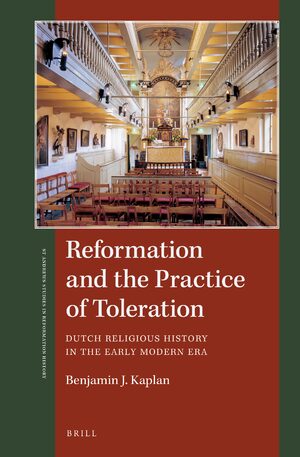 Protestant Children, Missions and Education in the British World 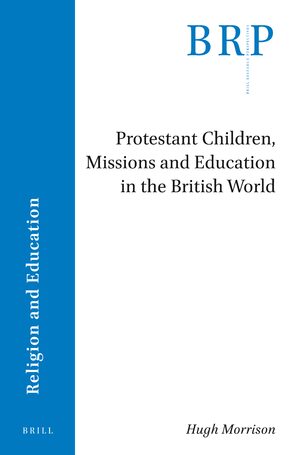 Patrons of the Old Faith 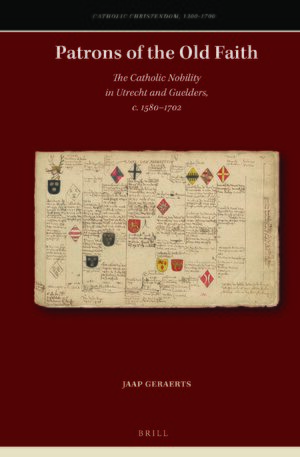