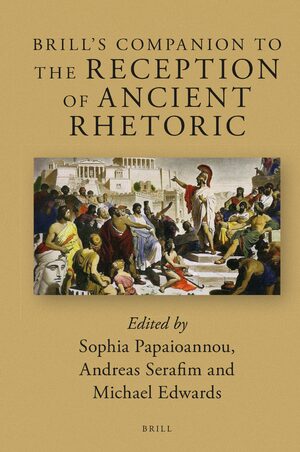 Brill's Companion to the Reception of Ancient Rhetoric

Volume Editors: Sophia Papaioannou, Andreas Serafim, and Michael Edwards
This volume, examining the reception of ancient rhetoric, aims to demonstrate that the past is always part of the present: in the ways in which decisions about crucial political, social and economic matters have been made historically; or in organic interaction with literature, philosophy and culture at the core of the foundation principles of Western thought and values. Analysis is meant to cover the broadest possible spectrum of considerations that focus on the totality of rhetorical species (i.e. forensic, deliberative and epideictic) as they are applied to diversified topics (including, but not limited to, language, science, religion, literature, theatre and other cultural processes (e.g. athletics), politics and leadership, pedagogy and gender studies) and cross-cultural, geographical and temporal contexts.

A Handbook of Food Processing in Classical Rome 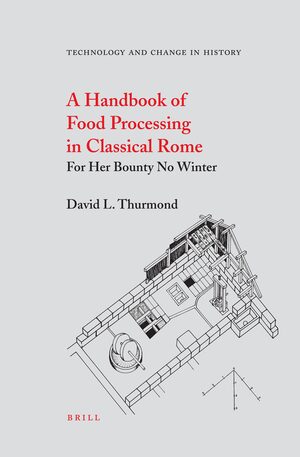 The Tools of Asclepius 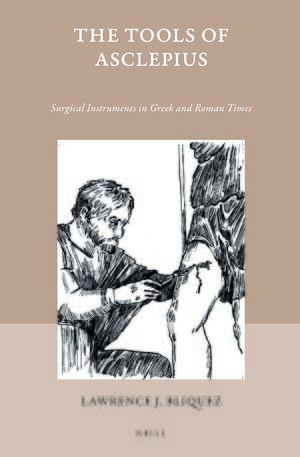 Isis on the Nile. Egyptian Gods in Hellenistic and Roman Egypt 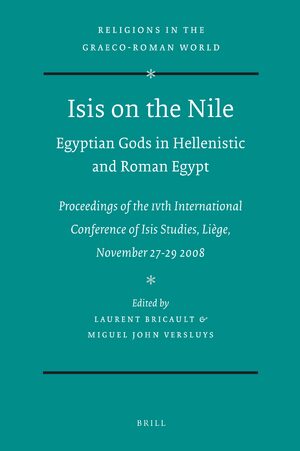