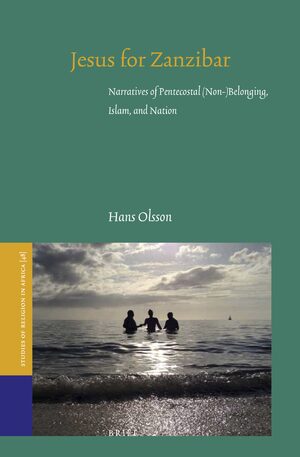 Jesus for Zanzibar: Narratives of Pentecostal (Non-)Belonging, Islam, and Nation

Author: Hans Olsson
In Jesus for Zanzibar: Narratives of Pentecostal (Non-)Belonging, Islam, and Nation Hans Olsson offers an ethnographic account of the lived experience and socio-political significance of newly arriving Pentecostal Christians in the Muslim majority setting of Zanzibar. This work analyzes how a disputed political partnership between Zanzibar and Mainland Tanzania intersects with the construction of religious identities.

€160.00$192.00
​
Add to Cart
Hans Olsson, Ph.D. (2017), Lund University, is a post-doctoral researcher at the Centre of African Studies, University of Copenhagen. His work in Tanzania and Zanzibar has produced several publications, including The Politics of Interfaith Institutions in Contemporary Tanzania (Swedish Science Press, 2011).
Acknowledgements
Abbreviations
List of Figures
Swahili Glossary

2 The Scene
1 The Swahili Coast, Zanzibar, and Struggles for Belonging
2 Uamsho: Islamic Awakening
3 Christianity in Zanzibar

4 The Church
1 The Pastor
2 Spiritual Kin
3 A Vital Participation?

6 The Union
1 Pentecostal Approaches to the Union
2 Christianity, Islam, and the Secular Union
3 The Union and Religious Difference

All interested in Pentecostal Christianity, Islam and national belonging in Africa, and anyone concerned with how religious identities are negotiated in contexts of religious pluralism and political contestations. 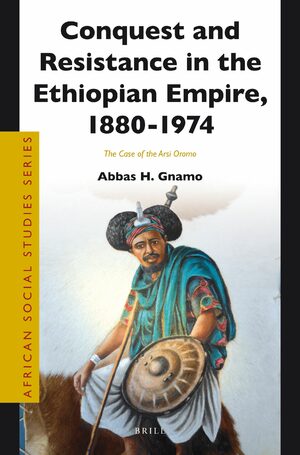 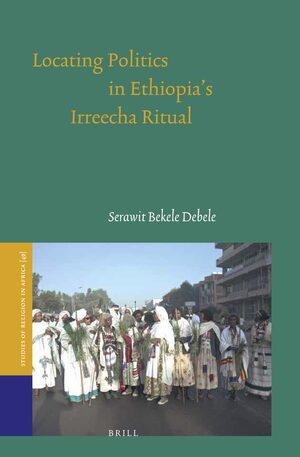 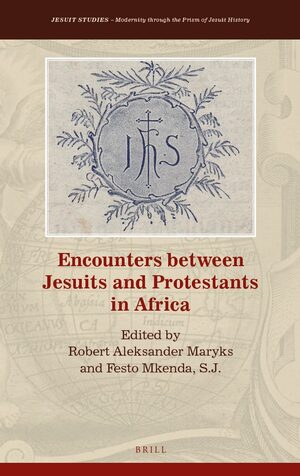