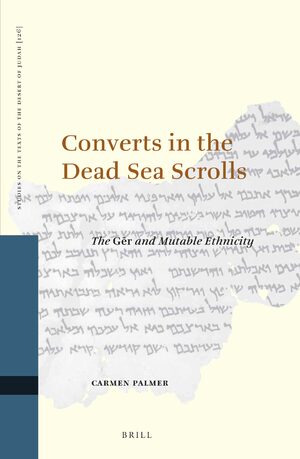 Converts in the Dead Sea Scrolls

The Gēr and Mutable Ethnicity

€105.00$126.00
​
Add to Cart
Carmen Palmer, Ph.D. (2016), University of St. Michael’s College, instructs Biblical Hebrew at Emmanuel College in the University of Toronto. Her publications include an article on scriptural rewriting, and Foreigner and Gentile entries in the Encyclopedia of the Bible and Its Reception.
This marvelous volume offers a broad range that opens with a specific terminological problem in the scrolls, then answers it by suggesting a new way to classify the scrolls and by simultaneously highlighting implications of this research for the ancient Mediterranean broadly conceived. The original and meticulous work of this excellent study offer snew and exciting directions for social studies on the Dead Sea Scrolls.
Aryeh Amihay, the Catholic Biblical Quarterly This volume is a valuable contribution to the understanding of the role of conversion within ancient sectarian Judaism. The gērîm represent an important part of how ethnicity was perceived during the Late Second Temple period.
Joseph Scales, SOTS Book List, 2019
Acknowledgments Ix
List of AbbreviationsII
Key to Symbols

All interested in the Dead Sea Scrolls, the sectarian movement affiliated with them, the gēr in scriptural and rabbinic tradition, ethnicity theory, Greco-Roman associations, and early Judaism and Christianity. 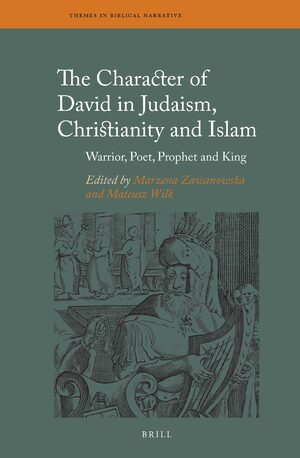 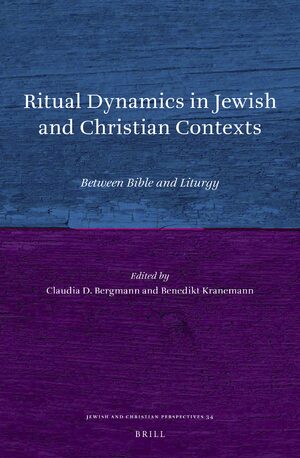 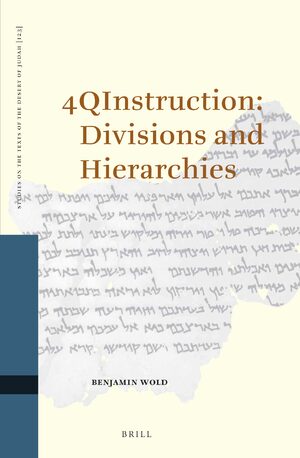