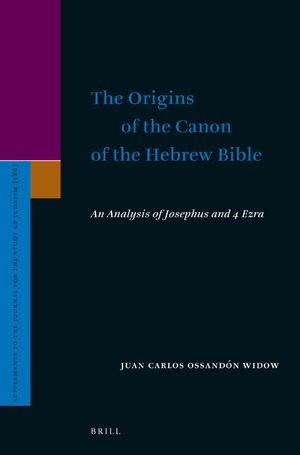 The Origins of the Canon of the Hebrew Bible

An Analysis of Josephus and 4 Ezra

Author: Juan Carlos Ossandón Widow
In The Origins of the Canon of the Hebrew Bible: An Analysis of Josephus and 4 Ezra, Juan Carlos Ossandón Widow examines the thorny question of when, how, and why the collection of twenty-four books that today is known as the Hebrew Bible was formed. He carefully studies the two earliest testimonies in this regard—Josephus’ Against Apion and 4 Ezra—and proposes that, along with the tendency to idealize the past, which leads to consider that divine revelation to Israel has ceased, an important reason to specify a collection of Scriptures at the end of the first century CE consisted in the need to defend the received tradition to counter those that accepted more books.

All interested in Second Temple Judaism and in the formation of the biblical canon, and anyone concerned with Josephus or 4 Ezra. 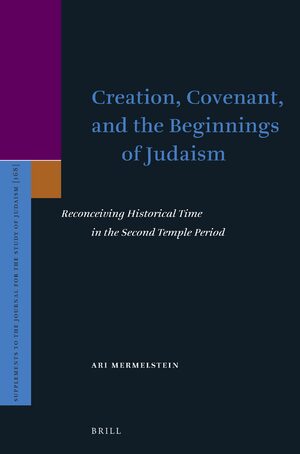 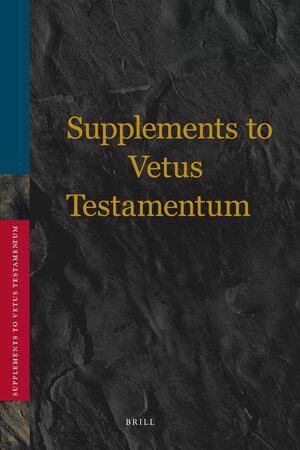 Baruch and the Epistle of Jeremiah 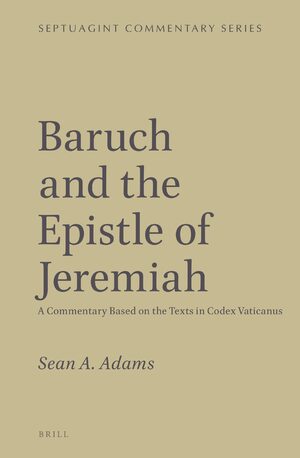