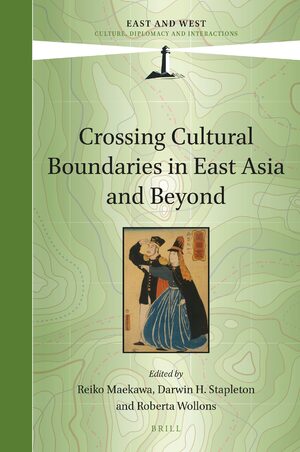 Crossing Cultural Boundaries in East Asia and Beyond

Editors: Reiko Maekawa, Darwin Stapleton, and Roberta Wollons
Crossing Cultural Boundaries in East Asia and Beyond explores the personal complexities and ambiguities, and the successes and failures, of crossing borders and boundaries. While the focus is on East Asia, it universalizes cultural anxieties with comparative cases in Russia and the United States. The authors primarily engage the individual experiences of border-crossing, rather than more typically those of political or social groups located at territorial boundaries. Drawing on those individual experiences, this volume presents an array of attempts to negotiate the discomforts of crossing personal borders, and attends to the intimate experiences of border crossers, whether they are traveling to an unfamiliar cultural location or encountering the “other” in local settings such as the classroom or the coffee shop.
E-Book (PDF)

€121.00$146.00
​
Add to Cart
Reiko Maekawa, PhD (1985), Case Western Reserve University, is Professor Emeritus of International Studies at Kyoto University, Japan. She has published monographs and many articles on American culture and Japanese-American cultural exchanges, including “The Allied Occupation, the Cold War, and American Philanthropy: The Rockefeller Foundation in Postwar Japan” in Philanthropy and Cultural Context: Western Philanthropy in South, East and Southeast Asia in the 20th Century, edited by Soma Hewa and Philo Hove (University Press of America, 1997).

Darwin H. Stapleton, PhD (1975), University of Delaware, is Executive Director Emeritus of the Rockefeller Archive Center. He taught at Case Western Reserve University and the University of Massachusetts Boston, and was Associate Editor of the Papers of Benjamin Henry Latrobe. He has published widely as an historian of the international transfer of technology, science and medicine, and as an historian of philanthropy and education.

Roberta Wollons, Ph.D. 1983, University of Chicago. Professor of History at the University of Massachusetts Boston. Editor of Kindergartens and Cultures: the global diffusion of an idea (2000), author of “Writing Home to the American Board of Commissioners for Foreign Missions: Missionary Women Abroad Narrate their Precarious Worlds, 1869-1915,” in Christine Meyer, ed., Gender, Power Relations and Education in a Transnational World, Palgrave Press, 2020, and author of numerous articles and chapters on American women missionary educators in Japan, India, and Ottoman Turkey.
This volume will be of interest to scholars in the fields of border studies, East Asian studies, migration studies and cross-cultural studies. We believe that it will be adaptable to classroom use. 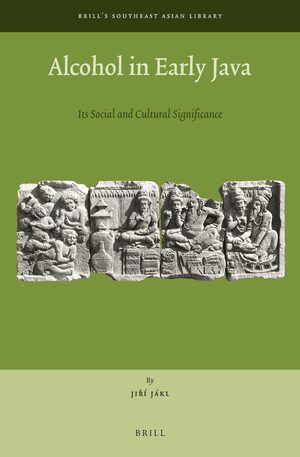 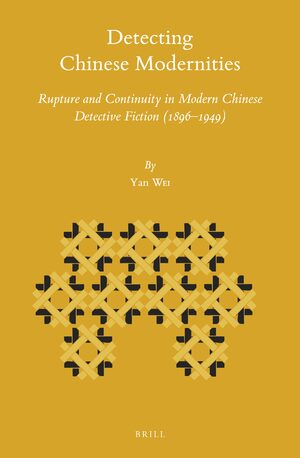 A History of Chinese Letters and Epistolary Culture 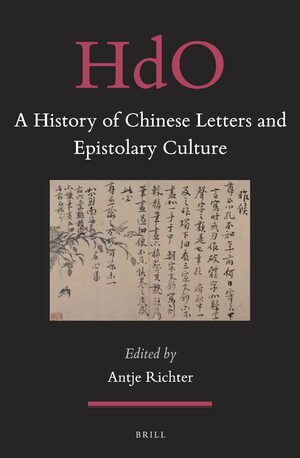