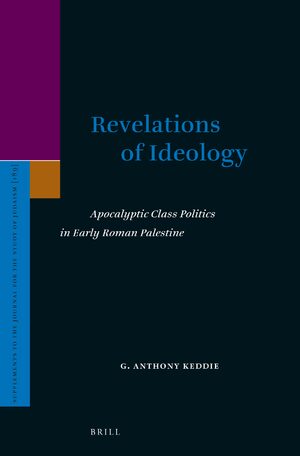 Author: Anthony Keddie
In Revelations of Ideology, G. Anthony Keddie proposes a new theory of the social function of Judaean apocalyptic texts produced in Early Roman Palestine (63 BCE–70 CE). In contrast to evaluations of Jewish and early Christian apocalyptic texts as “literature of the oppressed” or literature of resistance against empire, Keddie demonstrates that scribes produced apocalyptic texts to advance ideologies aimed at self-legitimation. By revealing that their opponents constituted an exploitative class, scribes generated apocalyptic ideologies that situated them in the same exploited class as their constituents. Through careful historical and ideological criticism of the Psalms of Solomon, Parables of Enoch, Testament of Moses, and Q source, Keddie identifies an internally diverse tradition of apocalyptic class rhetoric in late Second Temple Judaism.
E-Book (PDF)

€121.00$146.00
​
Add to Cart
G. Anthony Keddie, Ph.D. in Ancient Mediterranean Religions (2017), University of Texas at Austin, is Assistant Professor of Early Christian History and Literature at the University of British Columbia. He has published articles on Hellenistic Judaism, apocalypticism, and the New Testament
Acknowledgements
List of Tables
Author’s Note
Abbreviations

Introduction
1 Summary of this Book

4 The Ill-Gotten Wealth of Kings and Landowners in the Parables of Enoch
1 An Enochic Text in Greek?
2 Apocalyptic Parables as the Revelation of Hidden Wisdom
3 Rudiments of Apocalyptic Historiography in the Late Herodian Age
4 The Making of Class in the Parables of Enoch
5 Enochic Revelation as an Unmasking of Ideology
6 Utopian Politics and Scribal Production
7 Ideological Mobilization and Social Transformation

All students and scholars of Second Temple Judaism and Early Christianity, especially those interested in the pseudepigrapha, apocalypticism, and the social and political history of Early Roman Palestine. 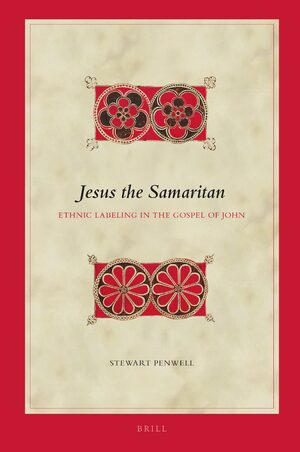 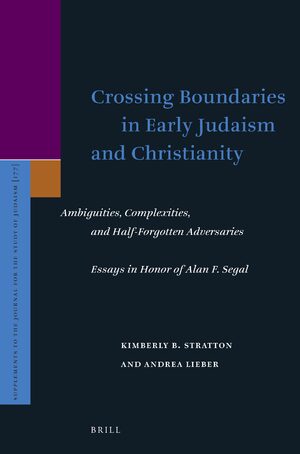 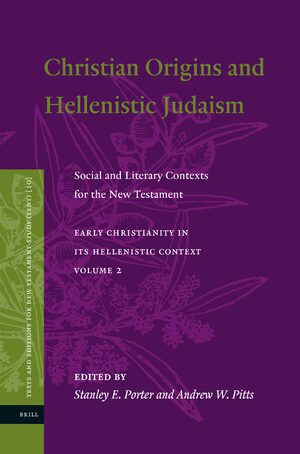