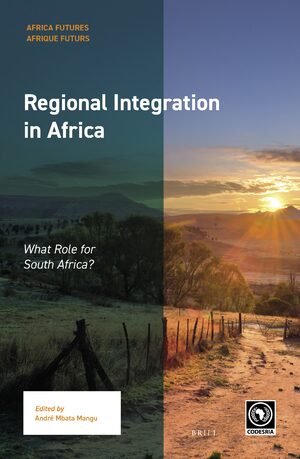 What Role for South Africa?

Volume Editor: André Mbata Mangu
In Regional Integration in Africa: What Role for South Africa, Henri Bah, Siphamandla Zondi and André Mbata Mangu reflect on African integration and the contribution of post-Apartheid South Africa. From their different scientific backgrounds, they demonstrate that despite some progress made under the African Union that superseded the Organisation of African Unity, Africa is still lagging behind in terms of regional integration and South Africa, which benefitted from the rest of the continent in her struggle against apartheid, has not as yet played a major role in this process. Apart from contributing to advancing knowledge, the book is a recommended read for all those interested in African regional integration and the relationships between Africa and post-Apartheid South Africa.
Contributors are Henri Bah, André Mbata Mangu and Siphamandla Zondi. Foreword by Eddy Maloka.

€88.00$106.00
​
Add to Cart
André Mbata Mangu. LLD (2002), University of South Africa, is Professor of Law at that university and member of the Council for the Development of Social Science Research in Africa. He also lectures at the University of Kinshasa and other African universities. He has published extensively on the rule of law and human rights in Africa and is the editor-in-chief of the African Journal of Democracy and Governance.
Foreword
Acknowledgements
Notes on Contributors

1 Perspectives on South Africa and Its Role in African Regional Integration
André Mbata B. Mangu

2 South Africa's Contribution to Constitutionalism, the Rule of Law, and Democracy in Africa: Two Decades On
André Mbata B. Mangu 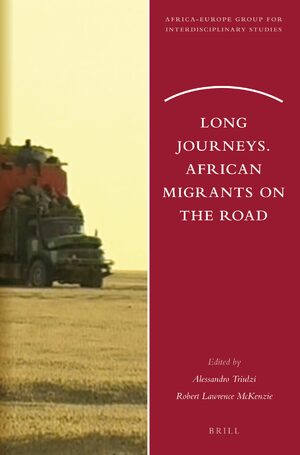 Translocal Connections across the Indian Ocean 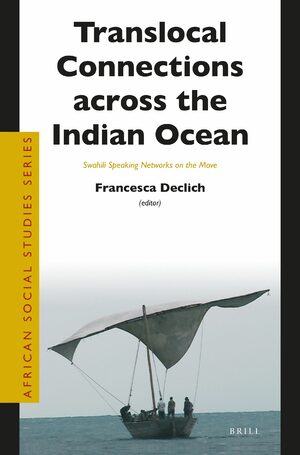 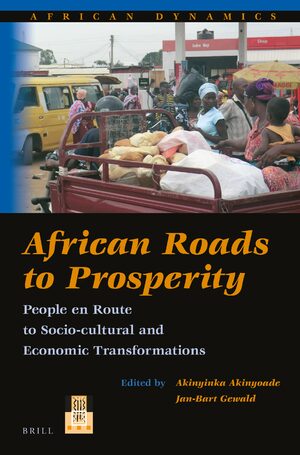