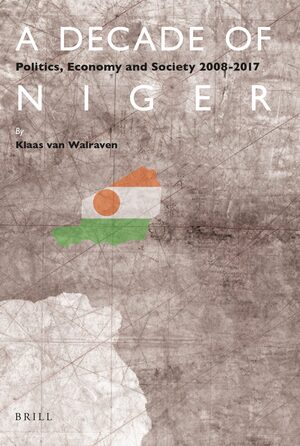 A Decade of Niger

Author: Klaas van Walraven
This volume provides an overview of political and socioeconomic developments in Niger during the last ten years. Besides demonstrating the structural continuities in the politics of Niger, its society and economy, it goes into some of the fundamental changes that the country experienced in this period. Thus, it discusses the end of the Mamadou Tandja era, the beginning of oil production, the new Islamist insurgencies and the threat to Niger’s security, the chronic difficulties in food production and the growth of authoritarianism in Mahamadou Issoufou’s government.
E-Book (PDF)

€19.95$24.00
​
Add to Cart
Klaas van Walraven, Ph.D. (1997), University of Leiden, is an historian and political scientist at the African Studies Centre in Leiden, who earlier focused especially on West Africa, writing an historical study on Niger, The Yearning for Relief: A History of the Sawaba Movement in Niger (Brill, 2013), which traced the role of the Sawaba movement in the decolonisation of Niger and its rebellion against the French-protected regime during the 1960s (French translation Le désir de calme: L’histoire du mouvement Sawaba au Niger, Presses Universitaires de Rennes, 2017). Currently he works on the history of colonialism and decolonisation in French Equatorial Africa. Particularly interested in biographical perspectives on history, he is working on a contextualised biography of Barthélémy Boganda, priest and politician in Oubangui-Chari (the present-day Central African Republic), 1910-1959.
Niger in 2008

A Decade of Central African Republic 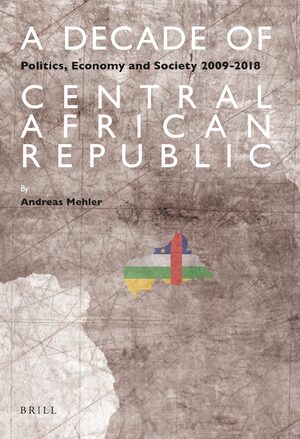 A Decade of Zimbabwe 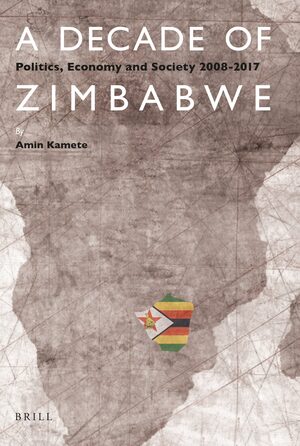 A Decade of Tanzania 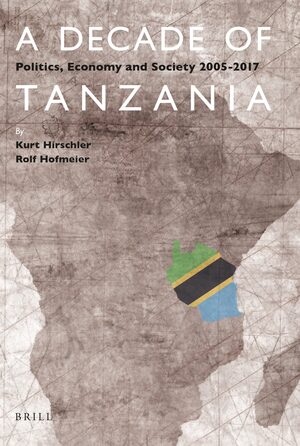