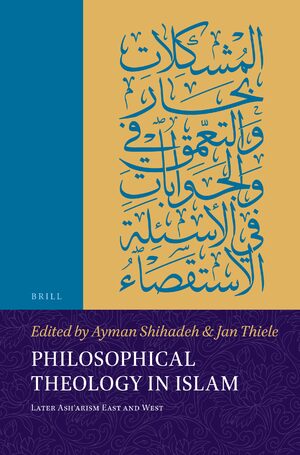 Volume Editors: Ayman Shihadeh and Jan Thiele
Philosophical Theology in Islam studies the later history of the Ashʿarī school of theology through in-depth probings of its thought, sources, scholarly networks and contexts. Starting with a review of al-Ghazālī’s role in the emergence of post-Avicennan philosophical theology, the book offers a series of case studies on hitherto unstudied texts by the towering thinker Fakhr al-Dīn al-Rāzī as well as specific philosophical and theological topics treated in his works. Studies furthermore shed light on the transmission and reception of later Ashʿarī doctrines in periods and regions that have so far received little scholarly attention. This book is the first exploration of the later Ashʿarī tradition across the medieval and early-modern period through a trans-regional perspective.

€99.00$119.00
​
Add to Cart
Ayman Shihadeh, DPhil, is an intellectual historian of the pre-modern Islamic world. His publications include The Teleological Ethics of Fakhr al-Dīn al-Rāzī (Brill, 2006) and Doubts on Avicenna (Brill, 2015). He is Editor-in-Chief of BSOAS and Section Editor for Philosophy and Theology on the Encyclopaedia of Islam.

Jan Thiele, Ph.D. (2012), is a scholar in Islamic intellectual history based at the Spanish National Research Council (CSIC) in Madrid. He has published monographs and articles on medieval rational theology, including Theologie in der jemenitischen Zaydiyya (Brill, 2013).

Post-Ghazālian Theology
What were the Lessons to be Learned from al-Ghazālī?
Ulrich Rudolph

Putting Criticisms against al-Ghazālī in Perspective
New Materials on the Interface between Law, Rational Theology and Mysticism in Almoravid and Almohad al-Andalus (Ibn Rushd al-Jadd and al-Qurṭubī)
Xavier Casassas Canals and Delfina Serrano-Ruano

All interested in the history of medieval and early-modern Islamic theology and philosophy, Ashʿarism, Avicenna, al-Ghazālī, Fakhr al-Dīn al-Rāzī, and the dissemination of philosophical theology from the Maghreb to South Asia. 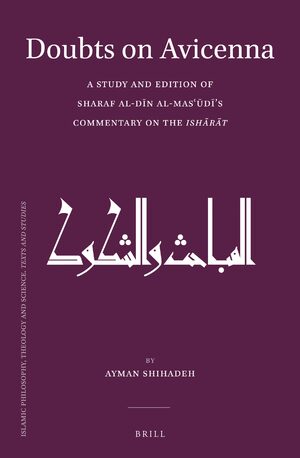 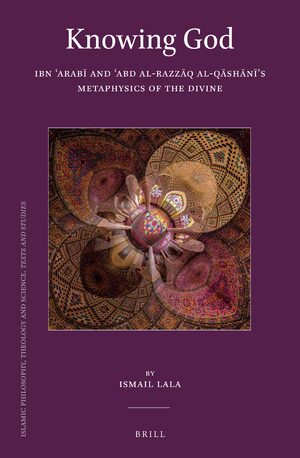 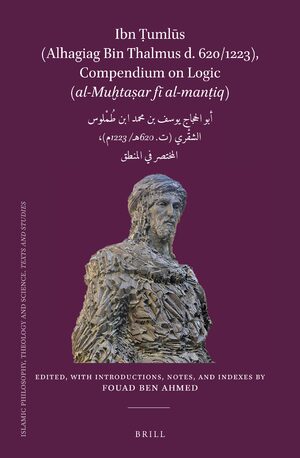