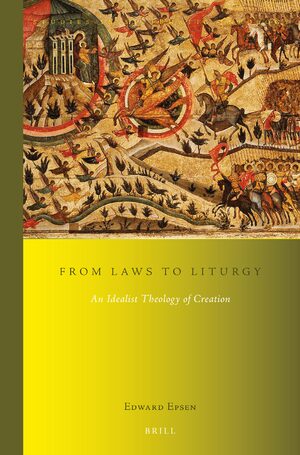 From Laws to Liturgy

An Idealist Theology of Creation

Author: Edward Epsen
In From Laws to Liturgy, Edward Epsen offers a constructive account of what God produces in the act of creation and how it is ontologically ordered and governed. Inspired by the philosophy of Bishop Berkeley (18th century), Epsen proposes that the physical world is produced by the way God ordains the course of possible human sensations, with angels executing the divine ordinances. Idealism is here re-attached to a tradition of Christian Platonism, updating the traditional notions of the aeon, angelic government, and the divine ideas, so as to be capable of explanatory work in regard to the philosophical problems of perception and induction: the objectivity and observability of the world are explained by a unified sacramental economy of the Eucharist.
E-Book (PDF)

€49.00$57.00
​
Add to Cart
Edward Epsen, Ph.D. (2017), Durham University, is Assistant Professor of Science and Religion at Samford University. Formerly the Teaching Fellow in Systematic and Philosophical Theology at King’s College London, he works on the theme of divine action in nature.
Preface

1 Creation and Christian Metaphysics
1.1 Introduction
1.2 The Mind-Matter Relation in Theology
1.3 How Platonism becomes Christian Idealism
1.4 The Immateriality of the Body: A Suspicion of Gnosticism
1.5 Summary Argument and Chapter Outlines

2 A World as Liturgical Language
2.1 Introduction: Cosmos and Eucharist
2.2 Angels in a Eucharistic Cosmos
2.3 Biblical Logos Cosmology
2.4 The Absolute Primacy of Christ
2.5 Angels as Liturgical Prophets and Governors

4 Dionysius on Hierarchy and Symbolic Theology
4.1 Introduction: Mystical Ascent through Incongruous Images
4.2 The Cosmic Hierarchy
4.3 The Celestial Hierarchy and the Visible Creation Economy

5 Berkeley and the Immaterial Language of Embodiment
5.1 Introduction
5.2 The Language Model of Vision
5.3 The Heterogeneity of the Senses and the Confinement of the Sensibles
5.4 Analogous Fields of Discourse
5.5 The Idealist Construction of Space

6 The Nexus of Mind and Matter in Perceptual Consciousness
6.1 Introduction
6.2 Realism, Idealism, and Perceptual Theory
6.3 An Ontology of Sensory Universals
6.4 Perceptual Error and Objecthood
6.5 An Idealist View of Physical Causality

8 The Ultimate Reality as a Community of Minds
8.1 Introduction
8.2 Christian Theism and the Problem of Creative Laws
8.3 The Augustinian-Cartesian View of the Soul
8.4 The Logical Construction of Time
8.5 The Laws of Creation

9 The Cosmic Liturgy
9.1 Introduction
9.2 The Celestial Scope of Natural Theology
9.3 The Challenge to Physical Realism from Angelic Cosmology
9.4 The Unity of a Eucharistic Cosmos

All interested in the theology of nature and the human person, the doctrine of creation, Christology, the philosophy of perception, and the tradition of Christian Platonism.

John Owen between Orthodoxy and Modernity 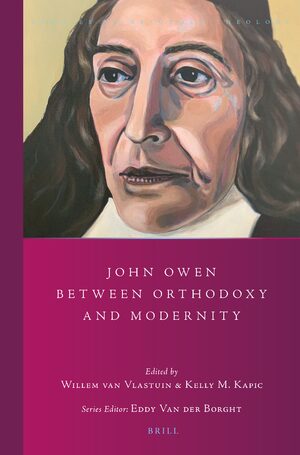 Encountering Cruelty: The Fracture of the Human Heart 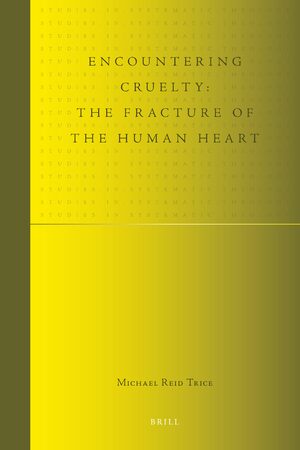 God and the World of Signs 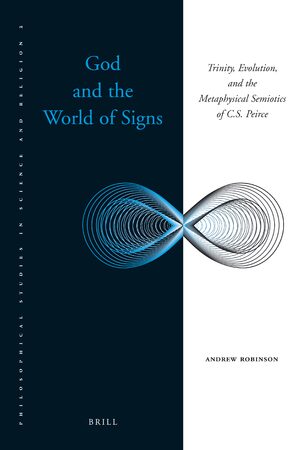