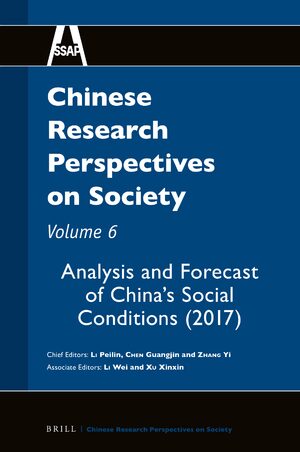 9 Changes in the Living Conditions of the Elderly in Urban and Rural Areas and Future Trends—Based on Data Analysis of Four National Surveys during the Period 2000–2015
Wang Haitao, Fang Yu and Ouyang Zheng

10 Leisure, Class Status and the Reading for Pleasure
Zhang Yi

11 Report on the Usage of the Internet and Social Networks in China in 2016
Zhu Di, Tian Feng and Wang Xiaobing

14 Report on the Analysis of Internet Public Opinion in China in 2016
Zhu Huaxin, Pan Yufeng and Chen Xiaoran