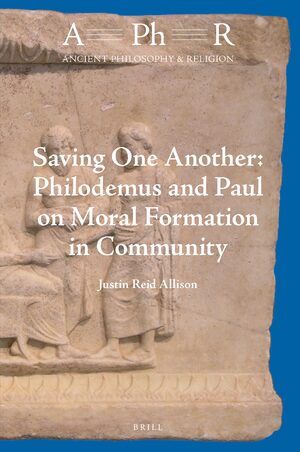 Saving One Another: Philodemus and Paul on Moral Formation in Community

Author: Justin Allison
In Saving One Another: Philodemus and Paul on Moral Formation in Community Justin Reid Allison compares how the Epicurean philosopher Philodemus and the Christian apostle Paul envisioned the members of their communities helping one another to grow into moral maturity. Allison establishes that Philodemus and Paul are more similar than previously noticed in their conception and practice of moral formation in community, and that these similarities offer a critical opportunity to consider important differences between the two as well. By deepening the comparison to include differences alongside similarities, and to include theological and socio-economic facets of communal moral formation, Allison shows that Philodemus and Paul uniquely shed fresh light on one another’s texts when understood in comparative perspective. 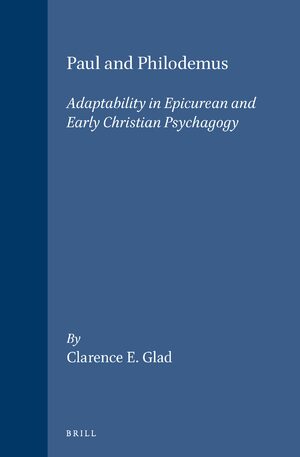 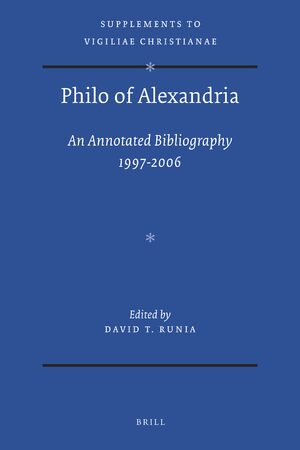 Logos and Law in the Letter of James 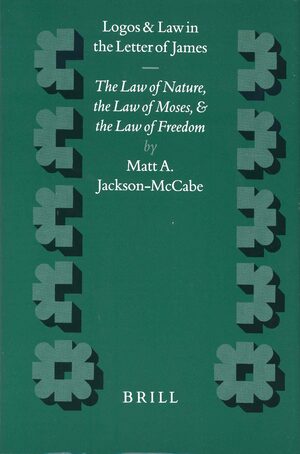