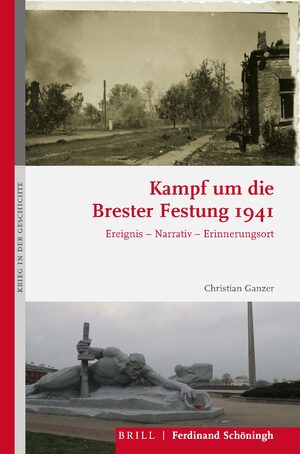 In June 1941, German troops conquered the Brest fortress, taking some 6.800 Soviet soldiers as POWs. After the war the event became one of the most popular Soviet state myths – based partly on fakes. The book brings together the military history of the event, the Soviet narrative and its history, as well as an analysis of the “lieu de mémoire” that was established after the war and exists to our day. 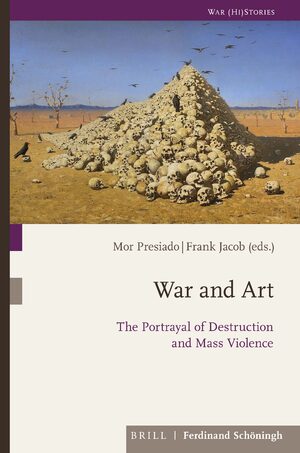 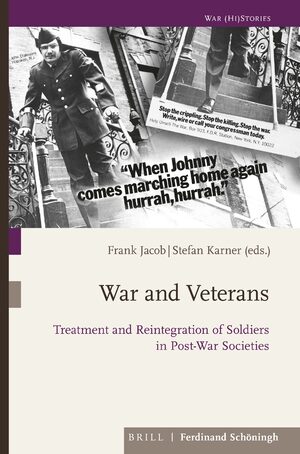 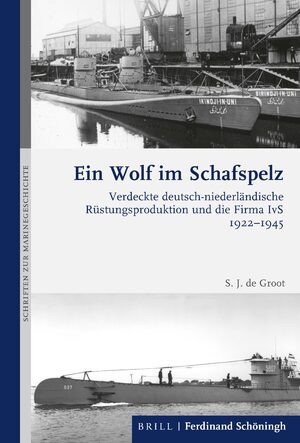