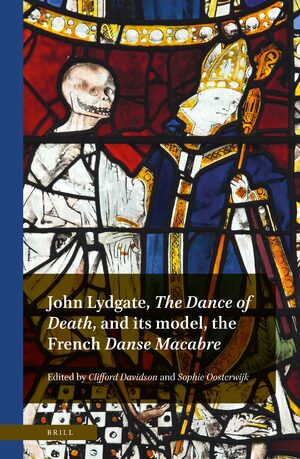 John Lydgate, The Dance of Death, and its model, the French Danse Macabre

Volume Editors: Clifford Davidson and Sophie Oosterwijk
This edition of John Lydgate’s Dance of Death offers a detailed comparison of the different text versions, a new scholarly edition and translation of Guy Marchant’s 1485 French Danse Macabre text, and an art-historical analysis of its woodcut illustrations.
It addresses the cultural context and historical circumstances of Lydgate’s poem and its model, the mural of 1424-25 with accompanying French poem in Paris, as well as their precursors, notably the Vado mori poems and the Legend of the Three Living and the Three Dead. It discusses authorship, the personification and vizualisation of Death, and the wider dissemination of the Dance. The edited texts include commentaries, notes, and a glossary.
E-Book (PDF)

4 Critical Notes: John Lydgate’s Dance of Death
Stanzas Only in the B–Group, Following the Order of Lansdowne MS. 699

Scholars of Middle English and French literature, esp. Lydgate scholars, and anyone interested in medieval death and the macabre in word and image.

Communal Creativity in the Making of the 'Beowulf' Manuscript 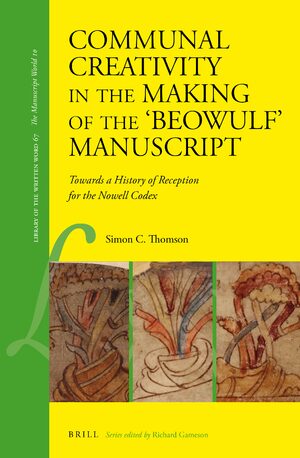 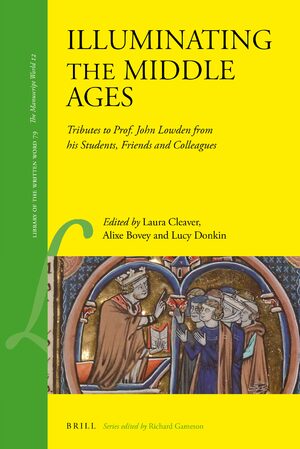 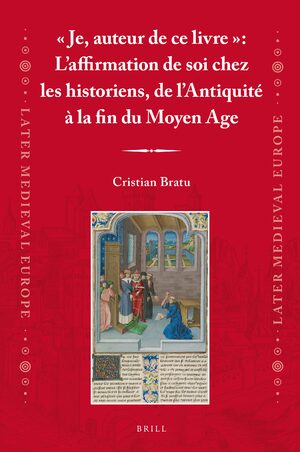