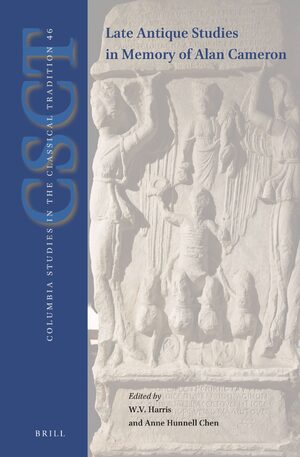 Editors: William V. Harris and Anne Hunnell Chen
The classicist and historian Alan Cameron (1938-2017) was, among other achievements, one of the scholars who most contributed to the refoundation of late-antique studies. In this tribute W. V. Harris and Anne Hunnell Chen have brought together fourteen contributions that cover a broad range of historical, literary, and art-historical topics, running from the first century AD to the ninth. Some contributions concern Cameron’s own favourite themes (the Greek Anthology, the Historia Augusta, circus factions, the transmission of texts), while others seek to assess his work and its impact. Other papers branch out from his concerns to discuss slavery, simony, and hospitals. Fourth- and fifth-century writers are often to the fore and the volume includes a new text by the poet Dioscoros of Aphrodite.
E-Book (PDF)

€125.00$151.00
​
Add to Cart
W. V. Harris read Greats at Oxford at the same time as Alan Cameron. The most recent of his historical monographs is Roman Power: a Thousand Years of Empire (2016). He is now working principally on the social history of ancient healthcare.
Anne Hunnell Chen specializes in the art and architecture of the Late Antique Mediterranean and Western Asiatic worlds. She is a former Jane and Morgan Whitney Fellow at the Metropolitan Museum of Art, and currently a Postdoctoral Associate in Pre-Modern Cultures and Civilizations at Yale University’s ARCHAIA Program.

Cassius Dio: The Impact of Violence, War, and Civil War 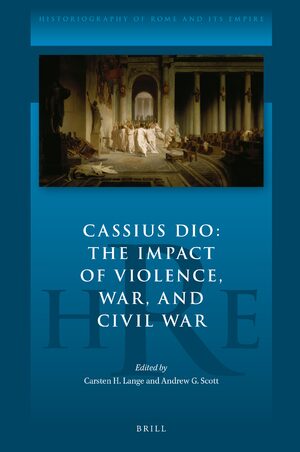 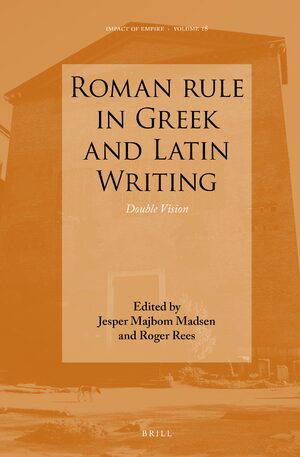 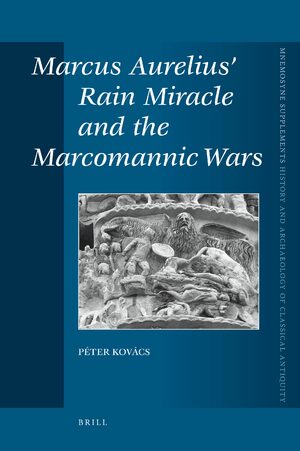