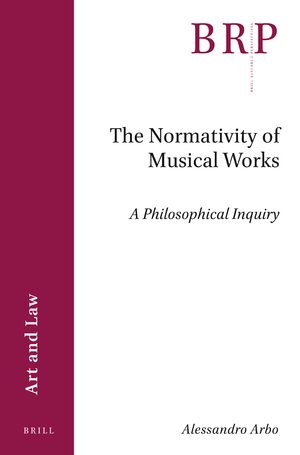 The Normativity of Musical Works: A Philosophical Inquiry

Author: Alessandro Arbo
What do we mean when we talk about the identity of a musical work and what does such an identity involve? What in fact are the properties that make it something worth protecting and preserving? These issues are not only of legal relevance; they are central to a philosophical discipline that has seen considerable advances over the last few decades: musical ontology. Taking into account its main theoretical models, this essay argues that an understanding of the ontological status of musical works should acknowledge the irreducible ambivalence of music as an “art of the trace” and as a “performative art.” It advocates a theory of the musical work as a “social object” and, more specifically, as a sound artefact that functions aesthetically and which is based on a trace informed by a normative value. Such a normativity is further explored in relation to three primary ways of conceiving and fixing the trace: orality, notation and phonography.
E-Book (PDF)

€70.00$84.00
​
Add to Cart
Alessandro Arbo, Ph.D. (1997), Turin University (I) is Professor of Music at the University of Strasbourg. He has published monographs and many articles on the aesthetics and philosophy of music, including Entendre comme. Wittgenstein et l’esthétique musicale (Hermann, 2013).
The Normativity of Musical Works: A Philosophical Inquiry
Alessandro Arbo 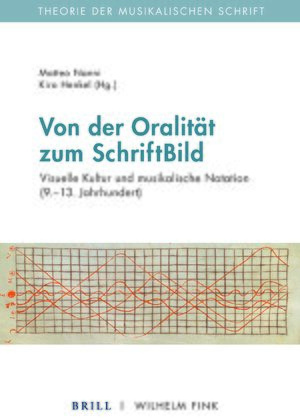 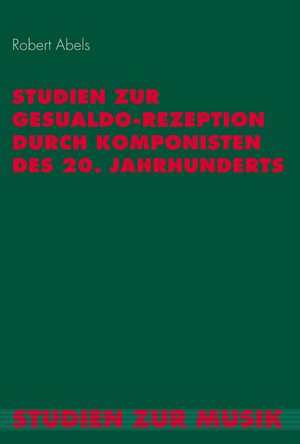 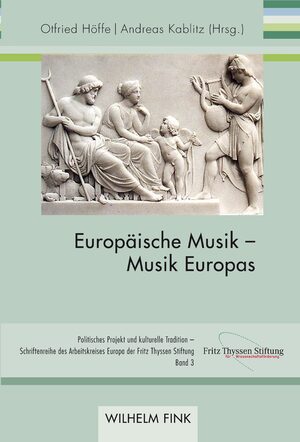