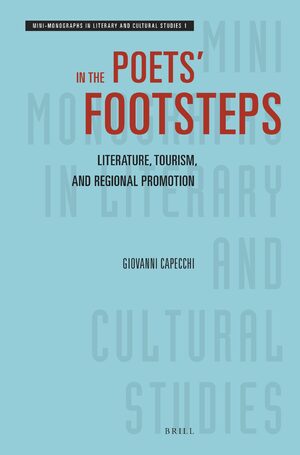 In the Poets’ Footsteps

Author: Giovanni Capecchi
This book comprehensively explores the space of literary tourism and how literature can introduce, promote, and contribute to the awareness of cultural landmarks.
Aimed not only at literature enthusiasts, but also at those who love to travel along less beaten paths, In the Poets’ Footsteps: Literature, Tourism, and Promotion tells the story of literary tourism between the beginning of the 1800s and today. Giovanni Capecchi surveys the methods most used today, namely printed and online literary guides, that offer a wide panorama of writers' homes and evaluates literary festivals as events capable of giving cultural and economic opportunities to the territories that host them.
Rich in examples and "case studies", capable of linking literature and economics, the book is itself a journey: a trip to real or imaginary locations, in the footsteps of poets, to discover places that have hosted and inspired great writers.
After its success in Italy, where the second edition is about to be published, this book is now being released simultaneously in English and in Spanish.

€73.00$88.00
​
Add to Cart
Get Permissions
Giovanni Capecchi is Professor of Italian Literature at the Università per Stranieri di Perugia. He is involved mainly in the study of 19th and 20th century literature and has published volumes on the literature of the Italian Risorgimento, on Giovanni Pascoli, on War time literature, on Aldo Palazzeschi, and on Marcello Venturi.
Preface

3 Writers’ Homes
1 “There is the Poet’s Home”: Ugo Ojetti in the Rooms of the Writers
2 House Museums, Houses without Museums, Museums without Houses
3 Writers’ Houses: Classifications and Types
4 From House to House
5 Narrate, Reinventing
6 The Story of One’s Own Home, the Story of Others’ Homes
7 A Room All to Herself 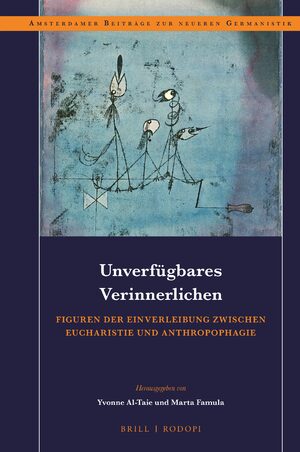 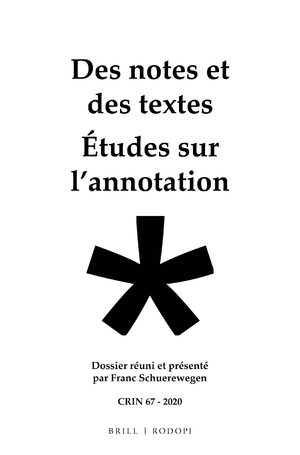 Popular Music and the Poetics of Self in Fiction 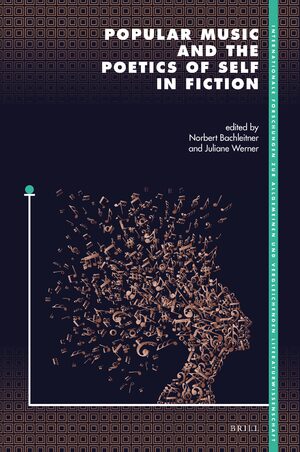