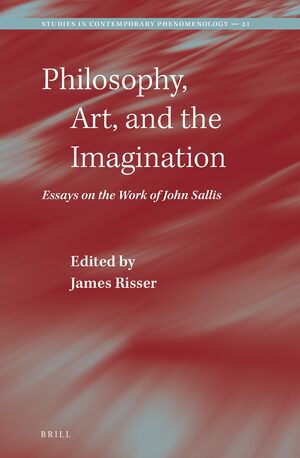 Philosophy, Art, and the Imagination: Essays on the Work of John Sallis

Volume Editor: James Risser
John Sallis has been at the cutting edge of the Continental philosophical tradition for almost half a century, and it is largely due to his contributions that we have come to understand “Continental” as designating an original philosophical, not a geographical, tradition. His work, with its uncommon scholarly rigor, has come to define the best of that tradition and to expand its horizons in creative ways through a genuine philosophical imagination.
The essays gathered here are dedicated to assessing Sallis’ contribution and to indicating some of the ways in which his works might shape the future of philosophy.

€199.00$239.00
​
Add to Cart
Get Permissions
James Risser, Ph.D. (1978), Duquesne University, is Professor of Philosophy at Seattle University. His main research areas are hermeneutics, aesthetics, and ancient Greek philosophy.
Foreword On Leaving Footprints: Some Remarks on the Legacy of John Sallis﻿﻿
Dennis J﻿﻿﻿.﻿ ﻿﻿Schmidt﻿﻿﻿﻿﻿﻿﻿

This book would be of interest to graduate students and researchers in the area of contemporary Continental philosophy. 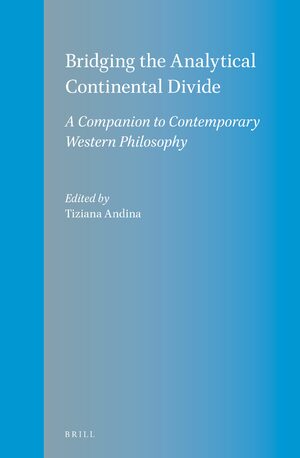 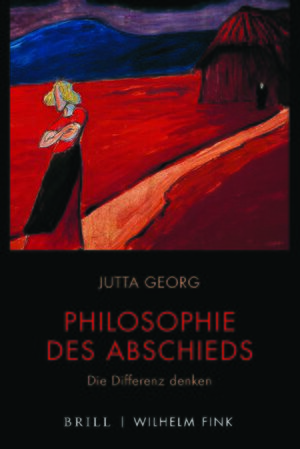 To Understand What Is Happening. Essays on Historicity 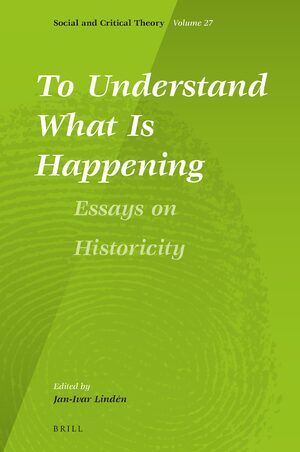