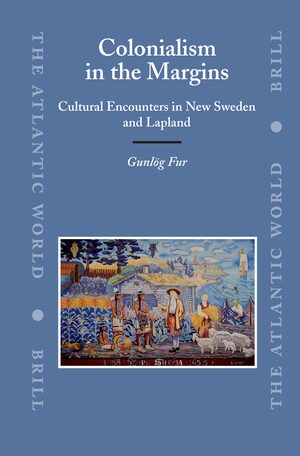 Colonialism in the Margins

著者： Gunlög Fur
This book explores Swedish encounters with American Indians in the New Sweden colony on the Delaware River during the second half of the seventeenth century. To place Swedish-Indian interactions in perspective a comparison is made with Swedish-Saami colonial relations during the same time period. These were two expressions of Great Power ambitions that place Sweden firmly within the context of European colonialism, but also meant the two outstanding examples of Swedish encounters with indigenous populations. Focus is on issues of land ownership and transactions, on trade, and on cultural encounters.
The book is of particular interest to historians of colonial encounters in America and Sweden, but also in a larger context concerning European colonialism and its heritage today.

From  €130.00$161.00
​
加入购物车
Gunlög Fur, Ph.D. (1993) in History, University of Oklahoma, is Associate Professor of History at Växjö University in Sweden. She has published on colonial encounters and gender in Northeast America and Northern Scandinavia.
List of Illustrations
Preface
Acknowledgements

Bibliography
Index
Historians and ethno-historians interested in colonial America, northern Scandinavia, and the colonial heritage of early modern Europe as well as general readers with an interest in the Swedish colony and Indian history. 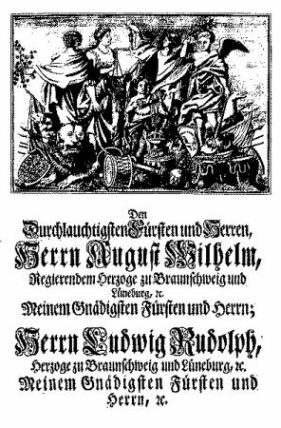 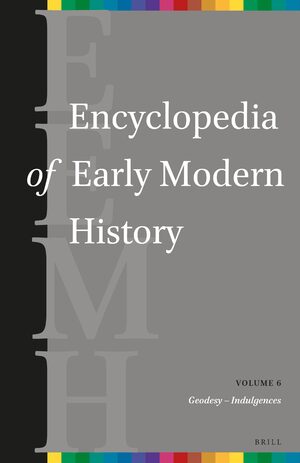 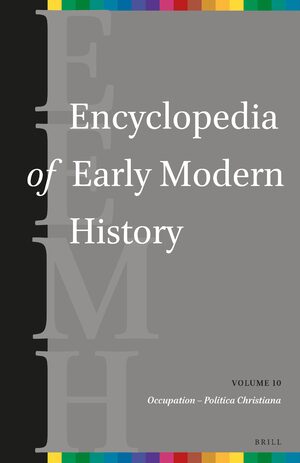