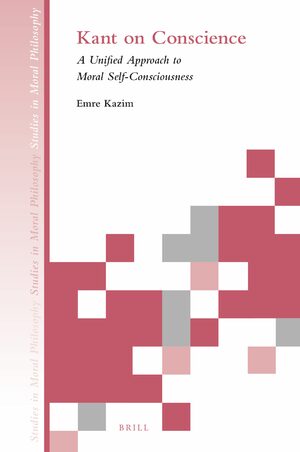 Kant on Conscience
A Unified Approach to Moral Self-Consciousness
Series: Studies in Moral Philosophy, Volume: 11
Author: Emre Kazim
In Kant on Conscience Emre Kazim offers the first systematic treatment of Kant’s theory of conscience. Contrary to the scholarly consensus, Kazim argues that Kant’s various discussions of conscience - as practical reason, as a feeling, as a power, as a court, as judgement, as the voice of God, etc. - are philosophically coherent aspects of the same unified thing (‘Unity Thesis’). Through conceptual reconstruction and historical contextualisation of the primary texts, Kazim both presents Kant’s notion of conscience as it relates to his critical thought and philosophically evaluates the coherence of his various claims. In light of this, Kazim shows the central role that conscience plays in the understanding of Kantian ethics as a whole.
E-Book