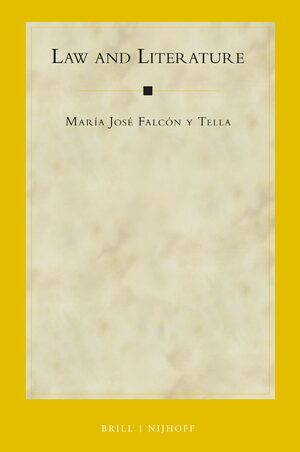 Law and Literature
Author: María José Falcón y Tella
María José Falcón y Tella invites us on a fascinating journey through the world of law and literature, travelling through the different eras and exploring eternal and as such current issues such as justice, power, resistance, vengeance, rights, and duties. This is an unending conversation, which brings us back to Sophocles and Dickens, Cervantes and Kafka, Dostoyevsky and Melville, among many others.
There are many ways to approach the concept of “Law and Literature”. In the classical manner, the author distinguishes three paths: the Law of Literature, involving a technical approach to the literary theme; Law as Literature, a hermeneutical and rhetorical approach to examining legal texts; and finally, Law in Literature, which is undoubtedly the most fertile and documented perspective (the fundamental part of the work focusses on this direction). This timely volume offers an introduction to this enormous field of study, which was born in the United States over a century ago and is currently taking root in the European continent.