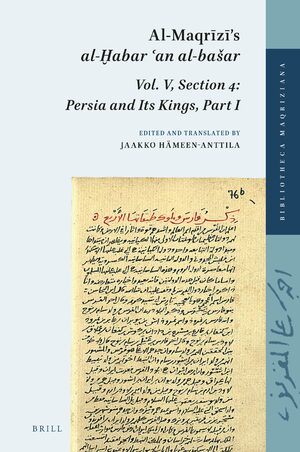 Among al-Ḫabar's sources is Kitāb Hurūšiyūš, the Arabic translation of Paulus Orosius' Historiarum adversum paganos libri vii. This source has only been preserved in one defective copy, and al-Maqrīzī's text helps to fill in some of its lacunae.
电子书 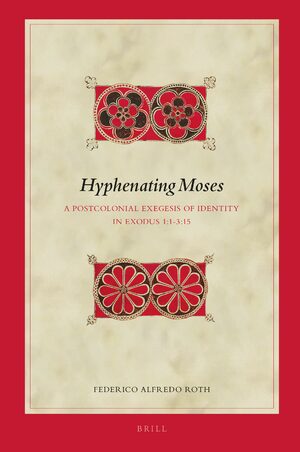 Hyphenating Moses
A Postcolonial Exegesis of Identity in Exodus 1:1-3:15
丛编： Biblical Interpretation Series, 卷： 154
著者： Federico A. Roth
Postcolonial biblical criticism took shape, largely, by critiquing the book of Exodus. Because of the eventual dispossession of Canaanites in the conquest narratives, so goes the thinking, the Hebrews’ God amounts to little more than a dangerous, destructive, and ethnocentric figure.

In Hyphenating Moses Federico Alfredo Roth challenges this consensus by providing an alternative reading of its early narratives (1:1-3:15). Redeploying postcolonial theory and themes, Roth presents a reading of these well-known scenes as orbiting around the topic of identity formation, climaxing in the burning bush episode. In the giving of the name, YHWH promotes the virtue of conceiving identity as a malleable reality to be sought after by all parties caught in the dehumanizing discourse of colonial subjugation. 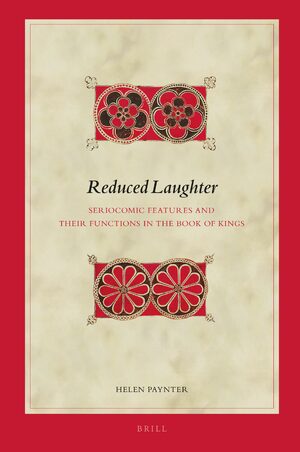 Reduced Laughter
Seriocomic Features and their Functions in the Book of Kings
丛编： Biblical Interpretation Series, 卷： 142
著者： Helen Paynter
In this book Helen Paynter offers a radical re-evalution of the central section of Kings. Reading with attention to the literary devices of carnivalization and mirroring, she demonstrates that it contains a florid satire on kings, prophets and nations.
Building on the work of humorists, literary critics and biblical scholars, the author constructs diagnostic criteria for carnivalization (seriocomedy), and identifies an abundance of these features within the Elijah/Elisha and Aram narratives, showing how literary mirroring further enhances their satirical effect.
This book will be of particular interest to students and scholars concerned with the Hebrew Bible as literature but will be valued by those who favour more historical approaches for its insights into the Hebrew text. 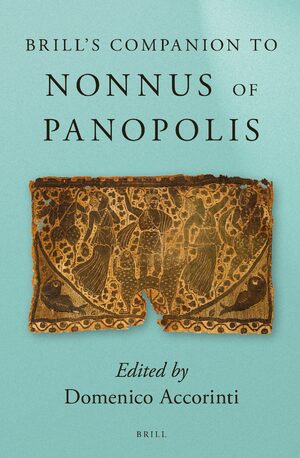 Brill’s Companion to Nonnus of Panopolis
丛编： Brill's Companions to Classical Studies
编者： Domenico Accorinti
The Egyptian Nonnus of Panopolis (5th century AD), author of both the ‘pagan’ Dionysiaca, the longest known poem from Antiquity (21,286 lines in 48 books, the same number of books as the Iliad and Odyssey combined), and a ‘Christian’ hexameter Paraphrase of St John’s Gospel (3,660 lines in 21 books), is no doubt the most representative poet of Greek Late Antiquity. Brill’s Companion to Nonnus of Panopolis provides a collection of 32 essays by a large international group of scholars, experts in the field of archaic, Hellenistic, Imperial, and Christian poetry, as well as scholars of late antique Egypt, Greek mythology and religion, who explore the various aspects of Nonnus’ baroque poetry and its historical, religious and cultural background.
电子书 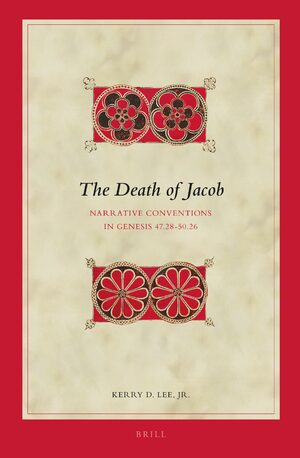