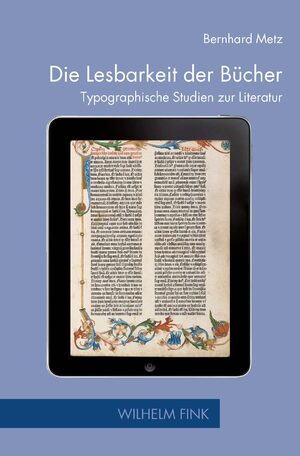 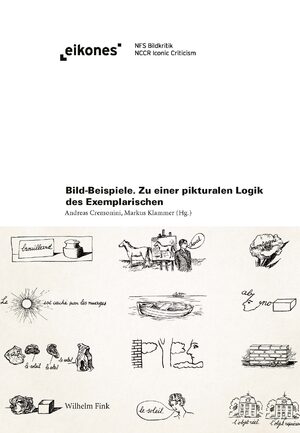 Chasing The Dream – Self-Determination on a Non-territorial Basis for the Noongar Traditional Owners in the South West of Australia
Author: Bertus De Villiers

Self-determination for Aboriginal people in Australia has been a long sought after yet difficult objective to reach. The recently concluded Noongar Settlement in the state of Western Australia opens new opportunities and could potentially set a new benchmark for non-territorial autonomy and self-government for an Aboriginal community. The Noongar Settlement exceeds the more traditional settlements of a native title claim since it provides elaborate institutions for self-government albeit by way of private bodies corporate. The bodies corporate for the Noongar people would enable them to make and administer decisions; offer services; undertake management of public conservation areas; and advocate for the best interests of their community. This privatised form of self-government may not only provide new impetus to other land claim processes in Australia, it may also address the often-heard demands from Aboriginal people for a treaty to be entered into between themselves and the government of Australia.