New Antiquities: Transformation of Ancient Religion in the New Age and Beyond , edited by Dylan Michael Burns and Almut-Barbara Renger
Author: Mattias Brand

Ritual and Self-Cultivation in the Daoist Practice of “Oblatory Refinement”
Author: Joshua Capitanio

This article describes a Daoist salvific ritual called jilian 祭鍊, “oblatory refinement,” as presented within a ritual manual written by Zheng Sixiao 鄭思肖 (1241–1318). Zheng’s formulation of this ritual and his extensive commentary on its individual elements show that he regards this ritual not only as a means of achieving salvation for others, but also as a complete system of self-cultivation that is capable of enabling the practitioner’s self-apotheosis. After discussing the historical background of the ritual and describing its various stages, I analyze Zheng’s approach to ritual practice and his understanding of the relationship between ritual and self-cultivation, both of which are characterized by his emphasis on the quality of “sincerity” (cheng 誠). Ultimately, I argue that the Daoist notion of an “inner,” cognitive and affective dimension of ritual practice points to useful ways of supplementing contemporary theoretical understandings of ritual that focus primarily, if not exclusively, on the formal aspects and social contexts of ritual activities.

This article focuses on the relation of resilience and religion, using resilience as a lens for the analysis of religion and vice versa. By focusing on religious practices that might reasonably be seen as fostering resilience, I suggest that religious change in ancient Roman religion can be related to a constellation of material and social action that could be termed urban resilience. Among the very few historical data that allow the relating of specific religious practices to the ups and downs of urban history, an important source is preserved in the material — and frequently even monumental — form of calendars (fasti). I suggest that the development of some features of this cross-culturally exceptional material presence and graphic representation of a solar year and its rituals offer a glimpse into different forms of practices that might have reflected and helped foster urban resilience. 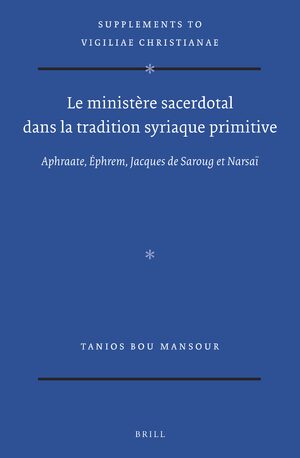