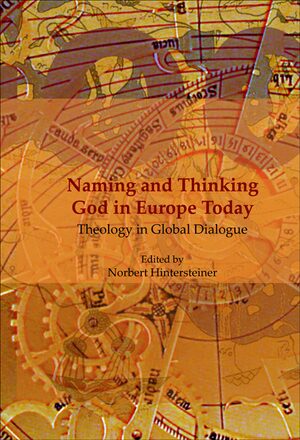 Naming and Thinking God in Europe Today
Theology in Global Dialogue
Series: Currents of Encounter, Volume: 32and Currents of Encounter Online, Volume: 32
Editor: Norbert Hintersteiner
Is there a new need and place for God-talk in Europe? The present volume both confirms this and opens up new questions for discussion. It shows how different traditions of naming and thinking God in Europe draw on various theoretical and philosophical foundations that are in competition with one another in many ways. Due to socio-cultural, historical and political divides between Eastern and Western Europe, these theological traditions often suffer from isolation and mutual misunderstanding. Can the inherent tensions and conflicts be understood more adequately?
While exploring a variety of approaches in Europe on the topic, several authors also ask: How can God be named and thought in Europe, which finds itself in the midst of complex crosscultural and interreligious processes - particularly as immigration increases and peoples of non-Christian faith traditions name and think God in ways that differ from and sometimes conflict with Europe's dominant religion(s) and secular culture? What function and impact will traditional God-talk have in a globalizing Europe as religions such as Islam, Hinduism, and Buddhism move into the foreground?
This volume not only reveals the broad spectrum of its topic but also documents the vivid seeking undertaken by a new generation of European theologians and scholars of religion who openly engage the question of how to live and believe in Europe today, facing complex global challenges.
E-Book