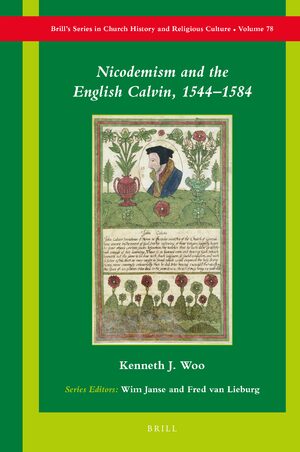 Quatre sermons (1552) presents Calvin's anti-Nicodemism in the only sermons he personally prepared for publication. By setting this work in its original context and examining its reception in five sixteenth-century English editions, Woo demonstrates how Calvin and others deployed his rhetoric against Nicodemism to address concerns having little to do with religious dissimulation.
E-Book