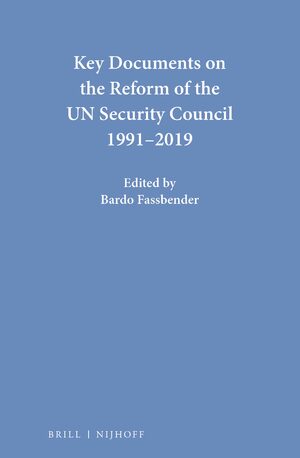 Key Documents on the Reform of the UN Security Council 1991-2019
Editor: Bardo Fassbender
“Key Documents on the Reform of the UN Security Council 1991-2019” brings together primary source documents reflecting the political, legal and academic discussions of the United Nations Security Council reform, in particular the Council’s membership and decision-making, as they have taken place since 1991. Earlier discussions from the late 1940s through 1991 are covered insofar as they offer a useful contribution to the current debate. This extensive collection, curated by a leading authority, is intended to be representative of the debate as a whole without bias, faithfully reflecting the positions of various stakeholders, global participants and civil society. This important work will be an indispensable resource for researchers and students, bringing together hundreds of documents produced during more than three decades by governments, UN bodies, universities, think tanks and individual authors in a single, comprehensive volume.
E-Book 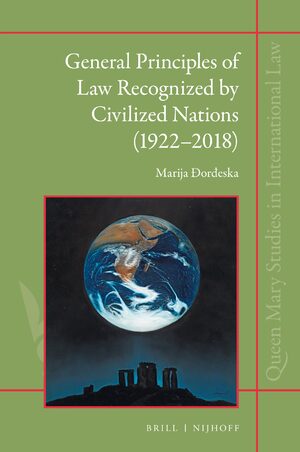 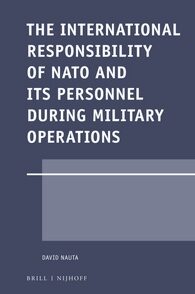 The International Responsibility of NATO and its Personnel during Military Operations
Series: Legal Aspects of International Organizations, Volume: 58
Author: David Nauta
In 1999, the Alliance mistakenly bombed the Chinese embassy in Belgrade. Around the same period, allegations were made regarding its involvement in human trafficking and forced prostitution in Bosnia-Herzegovina. A decade later, NATO airplanes hit a fuel truck causing significant civilian casualties in Kunduz, Afghanistan.
After more than 60 years of existence and a track-record of more than 30 missions performed worldwide, it is surprising that there is still uncertainty on the scope and content of NATO’s responsibility for wrongful conduct during its military operations.
This timely book deals with the international responsibility of NATO during military operations. It examines, the status of the Alliance, the existence of international obligations and conditions of attribution of conduct in NATO. 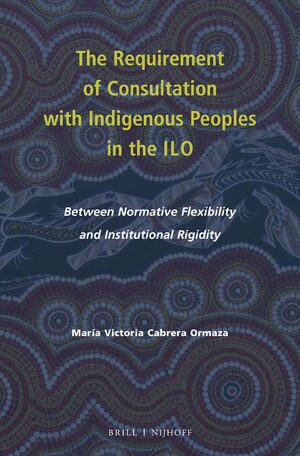 The Requirement of Consultation with Indigenous Peoples in the ILO
Between Normative Flexibility and Institutional Rigidity
Author: Maria Victoria Cabrera Ormaza
In The Requirement of Consultation with Indigenous Peoples in the ILO, María Victoria Cabrera Ormaza examines the law-making and interpretive practice of the International Labour Organization (ILO) relating to indigenous peoples with a particular focus on the consultation requirement established by Article 6 of ILO Convention No. 169. Taking into account both the mandate and institutional characteristics of the ILO, the author explains how the ILO understands the notion of consultation with indigenous peoples and outlines the flaws in its approach. Through a comprehensive analysis of state practice and human rights jurisprudence concerning indigenous peoples, the author explores the normative impact of ILO Convention No. 169, while revisiting the ILO’s potential to help harmonize different interpretations of the consultation requirement.
E-Book 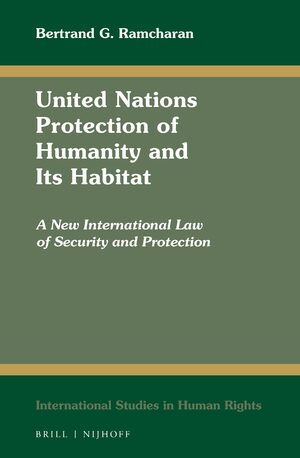