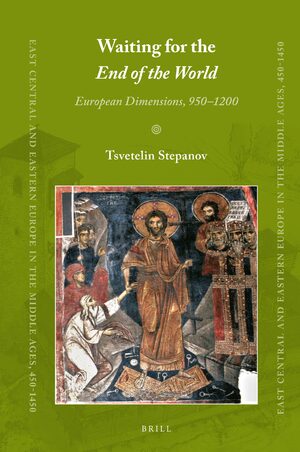 Waiting for the End of the World
European Dimensions, 950–1200
Series: East Central and Eastern Europe in the Middle Ages, 450-1450, Volume: 57
Author: Tsvetelin Stepanov
The French president Charles de Gaulle spoke of a Europe “from the Atlantic to the Urals”. Europe was spatially formed with these topographic parameters from the late 10th century onwards, with the massive Christianization of its inhabitants. At that time, however, all three monotheistic religions already had a steady presence there. Could such a macro-space be thought-and-narrated from a macro-perspective, in view of its medieval past? This has already been done through common ʻdenominatorsʻ such as the Migration Period, wars, trade, spread of Christianity. Could it also be seen through a common religious-philosophical and spiritual phenomenon – the Anticipation of the End of the world among Christians, Muslims, and Jews? This book gives a positive answer to the last question.
E-Book 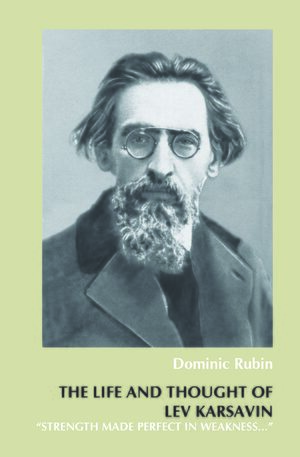 The Life and Thought of Lev Karsavin
"Strength made perfect in weakness…"
Series: On the Boundary of Two Worlds, Volume: 33
Author: Dominic Rubin
“At last, Russia has begun to speak in a truly original voice.” So said Anatoly Vaneev, a Soviet dissident who became Karsavin’s disciple in the Siberian gulag where the philosopher spent his last two years. The book traces the unusual trajectory of this inspiring voice: Karsavin started his career as Russia’s brightest historian of Catholic mysticism; however, his radical methods – which were far ahead of their time – shocked his conservative colleagues. The shock continued when Karsavin turned to philosophy, writing flamboyant and dense essays in a polyphonic style, which both Marxists and religious traditionalists found provocative. There was no let-up after he was expelled by Lenin from Soviet Russia: in exile, he became a leading theorist in the Eurasian political movement, combining Orthodox theology with a left-wing political orientation. Finally, Karsavin found stability when he was invited to teach history in Lithuania: there he spent twenty years reworking his philosophy, before suffering the German and Soviet invasions of his new homeland, and then deportation and death. Clearing away misunderstandings and putting the work and life in context, this book shows how Karsavin made an original contribution to European philosophy, inter-religious dialogue, Orthodox and Catholic theology, and the understanding of history.
E-Book 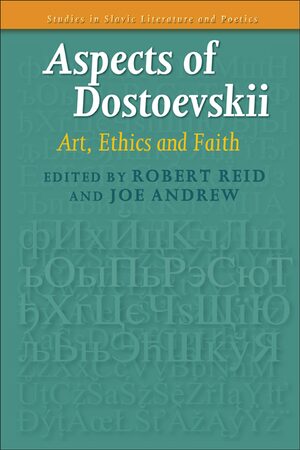 The Chronotope of Freedom: House of the Dead
Author: Audun J. Mørch

The Dream of a Ridiculous Man: Both Knowing and Not Knowing, and Questions of Philosophy
Author: Robin Aizlewood

Effacement and Enigma in the Making of The Meek Girl
Author: Leon Burnett

For Men Only? Dostoevskii’s Patriarchal Vision in The Brothers Karamazov
Author: Joe Andrew

Images Are Created to Be Destroyed (Photography and Painting in The Idiot)
Author: Olga Soboleva