This essay introduces the rationale for and the contributions to the special issue The Silent Majority: Invertebrates in Human-Animal Studies. 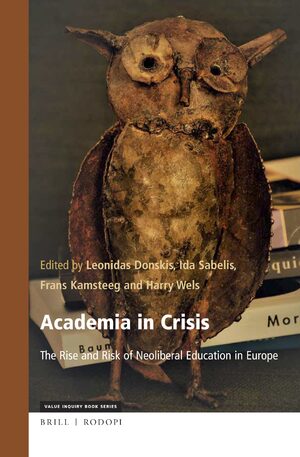 Academia in Crisis
The Rise and Risk of Neoliberal Education in Europe
Series: Value Inquiry Book Series, Volume: 335
Editors: Leonidas Donskis, Ida Sabelis, Frans Kamsteeg and Harry Wels
Academia is standing at a junction in time. Behind lies the community of the curious, ahead the mass and the market. This book joins in a growing stream of works that explore the vicissitudes of present-day European universities in what Bauman coined as liquid times. Here, a number of concerned (engaged) European scholars attempt to defend and brush up academic core values and practices, starting from their own life worlds and positions in higher education. They share the view that there is no point in turning back, nor in mechanically marching straight on. Above all, they uphold that there is no alternative to treasuring academia as a space for thinking together. Hopefully the fruit of this sine qua non invites to think with, and envision academic activism. Contributors are Samuel Abraham, Stefano Bianchini, Simon Charlesworth, Leonidas Donskis, Frans Kamsteeg, Joost van Loon, Ida Sabelis, Tamara Shefer and Harry Wels.
Hardback 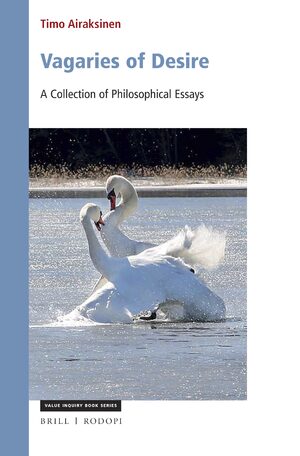 Vagaries of Desire: A Collection of Philosophical Essays
Series: Value Inquiry Book Series, Volume: 340, Value Inquiry Book Series Online, Volume: 340, and Philosophy, Literature, and Politics, Volume: 340
Author: Timo Airaksinen
Vagaries of Desire is a major collection of new essays by Timo Airaksinen on the philosophy of desire. The first part develops a novel account of the philosophical theory of desire, including Girard. The second part discusses Kafka’s main works, namely The Castle, The Trial, and Amerika, and Thomas Hobbes and the problems of intentionality. The text develops such linguistic tropes as metaphor and metonymy in connection with topics like death and then applies them to Kafka’s texts. The third part makes an effort to understand the mysteries of sadism and masochism in philosophical and rhetorical terms. The last article criticizes Thomas Nagel’s influential account of sexual perversion and develops a viable alternative.
E-Book 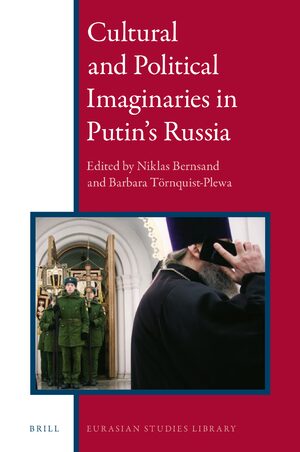 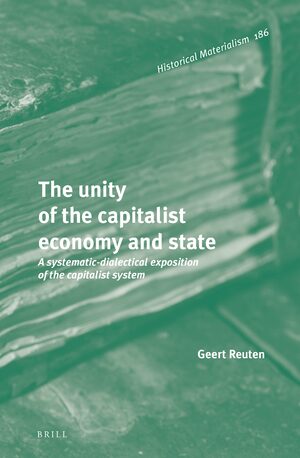 This paper explores some of the different relationships that horses and humans experience in the case study country of Wales. In doing so, it pays attention to differential patterns of equine care/lack of care and explores these from a sociological perspective considering evidence of the potential impact of cultural practices and socio-economic status in particular. The paper concludes that access to common lands and “fly grazing” may be associated with specific values and norms which may result in equine neglect, while indicators of socio-economic deprivation and patterns of equine neglect do not seem to be related. The paper highlights the variation in equine care across this relatively small national population and suggests some areas where further explanatory work could usefully be undertaken in order for us to better understand the care-relationships between horses and their keepers.

There is a critical need to reduce the surrender rates of companion animals by understanding the socio-economic circumstances of caretakers. This research analyzed questionnaires with 117 relinquishers and 13 interviews. Interviews were conducted with relinquishers and staff at Sunshine Coast Animal Refuge Society and Sunshine Coast Animal Pound. Most companion animals relinquished were from litters and around half were de-sexed and micro-chipped. A caretaker’s living situation was a critical reason for relinquishment. Humans need to understand the time and space needs of companion species, how these might change with time, and the relationality between humans and companion animals. Alongside regulated breeding and accessible sterilization, shelter staff and other organizations might offer more tailored solutions, especially temporary care, during times of socio-economic crisis. Fundamentally, individuals need to critically examine their commitment to caretaking, but solutions are also structural and should be tailored to the underpinning socio-economic geography of different regions.

Deer Who Are Distant
Authors: Denise Dillon and Josephine Pang

The study explores the influence of relative pronouns who or that on attributions of humanness across four categories of entities (unnamed nonhuman animals, named animals, machines, and people). Eighty-three university students performed an attribution task where they saw a priming phrase containing one category item with either who or that (e.g., deer who are …) and then two trait attribute items (Uniquely Human /Human Nature word pairs; e.g., distant-nervous), from which they selected the trait attribute most meaningfully suited to the phrase. Data were analyzed with a repeated measures 2 (humanness: traits, traits) × 2 (pronoun: who, that) × 4 (category: unnamed animals, named animals, machines, people) . Participants responded relatively faster to trait attributes than to traits, and responded faster to named animals than to all other entities. Faster responses also ensued for people-who pairings than people-that pairings, and vice versa for named animals. 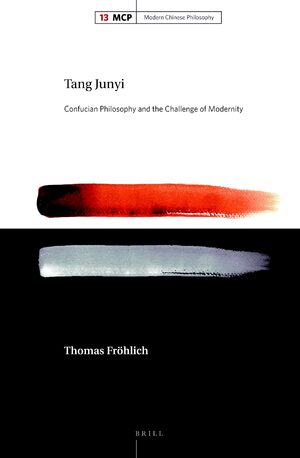 The present study fundamentally questions widespread interpretations that depict modern Confucianism as essentially traditionalist and nationalistic. Thomas Fröhlich shows that Tang Junyi actually challenges such interpretations with an insightful understanding of the modern individual’s vulnerability, as well as a groundbreaking reinterpretation of Confucianism as the civil-theological foundation for liberal democracy in China.